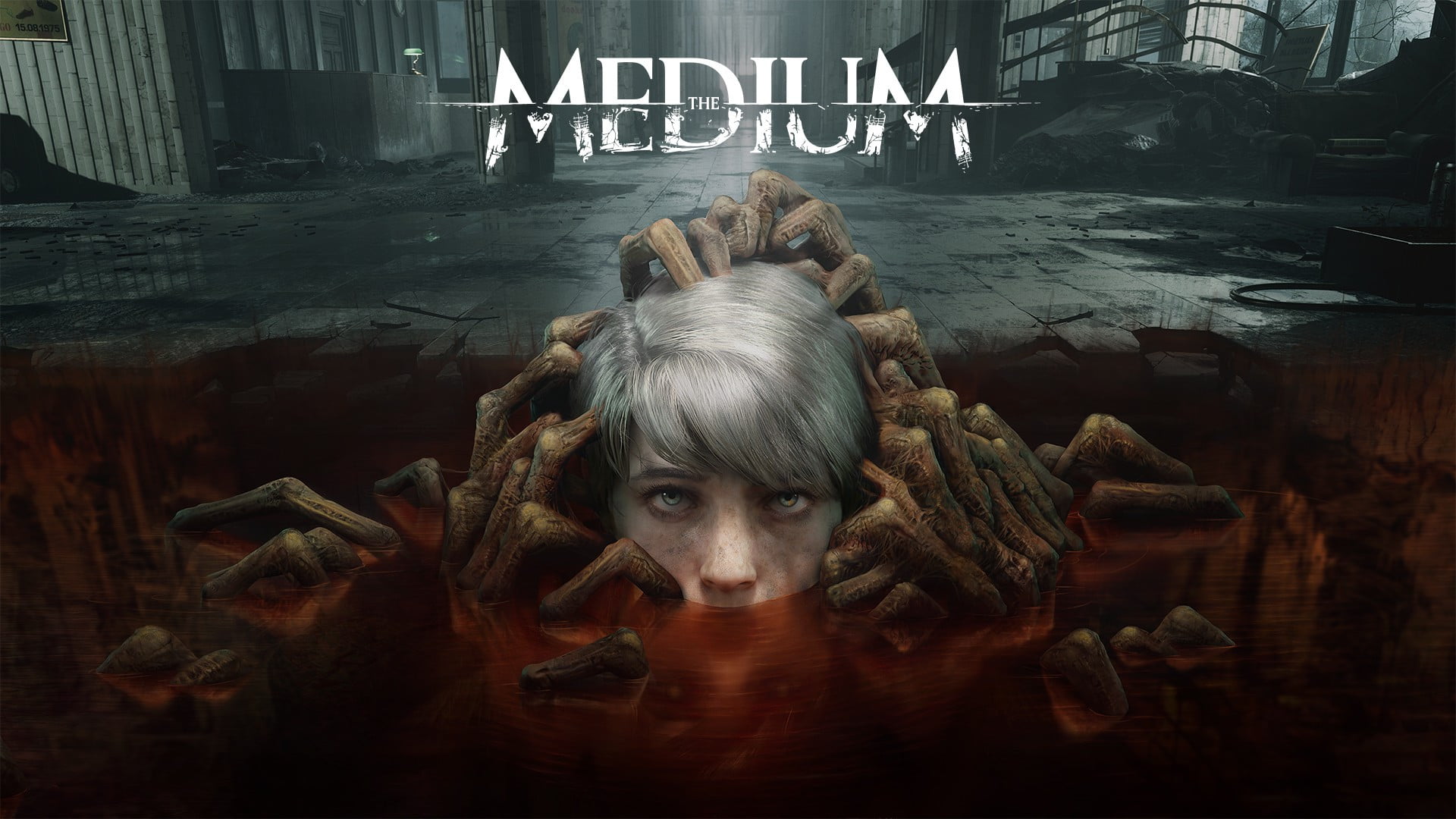 In a recent interview, Bloober Team co-leader Kacper Michalski noted that the studio is open to returning to The Medium franchise in the future. According to him, the issue of returning to the series is solely related to having a good idea for a new game in the franchise:

If we can come up with a good idea for a return to The Medium and Observer universes, then why not? Everything is quite possible.

Now the Bloober Team is working on several projects, including a remake of Silent Hill 2 – it is announced as a temporary console exclusive to the Playstation 5.

In this country, Bitcoin replaces the sun and makes tulips grow