Changes in personnel during filming are actually never a good sign. After the Assassin’s Creed series lost its showrunner, another director had to work on the Borderlands film. 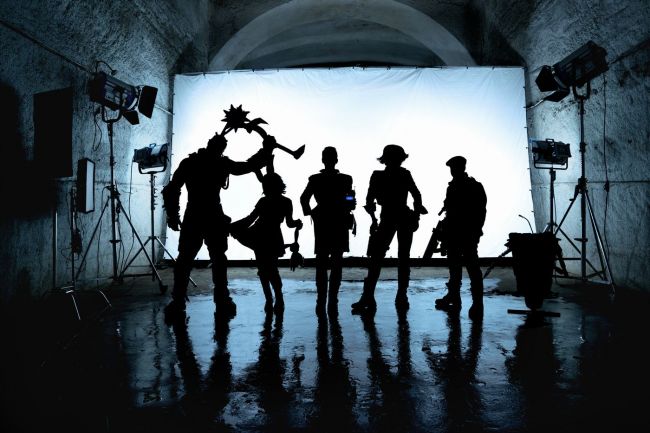 The film adaptation of Borderlands is moving forward, but there seem to be some stumbling blocks. After conducting some test screenings in November, it appears that some changes have become necessary and these are not being carried out by the original director, Eli Roth.

As Deadline reports, a fairly extensive reshoot is apparently being carried out, which should probably last around two weeks. Tim Miller, who we know well from Deadpool and Terminator: Dark Fate, is named as the director for the new filming.

However, this is not necessarily a reason for panic, because the change in personnel is apparently mainly due to deadlines. Eli Roth is simply not available due to the work on the new horror film Thanksgiving.

At least that sounds better and more hopeful than the work on the planned Assassin’s Creed series for Netflix, which has been in the making for two years. There were far more massive changes. Showrunner Jeb Stuart (Vikings: Valhalla) recently threw in the towel and all production has been relocated from Los Angeles to London, and the entire creative team behind Stuart has been replaced. That sounds far less good…

At least it seems we’ll be seeing a lot more of the Borderlands movie than the AC series. Let’s hope that the film is then also good for something. At least the cast is impressive with Cate Blanchett as Lilith, Jamie Lee Curtis as Patricia Tannis, Kevin Hart as Roland, Ariana Greenblatt as Tiny Tina, Gina Gershon as Moxxi, Florian Munteaunu as Krieg and Jack Black as the nuisance Claptrap.

The large add-on Director’s Cut is now available for the loot shooter Borderlands 3.

Xiaomi 13 launch is coming: get ready for the high-performance smartphone

Insider: Lies of P will be released from February to May 2023

Gran Turismo 7 celebrates 25 years at the GT World Finals in Monaco: all the details