For those who pre-order the game in Steamgive horror Dead Space 2. Additional pre-order bonuses on consoles and other platforms have not yet been announced.

Pre-orders are already open, and the Steam version is priced at $60. Its purchase will be problematic for residents of Russia and Belarus, because Electronic Arts has suspended sales in these territories. 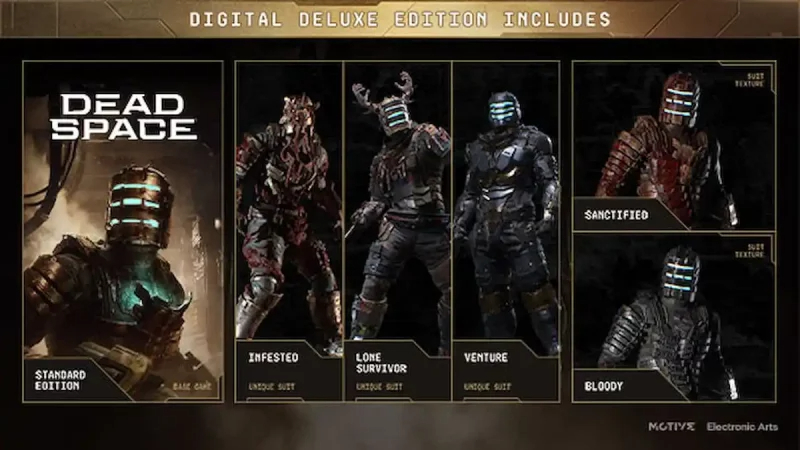 In addition to the standard edition, the creators of the game are preparing a Deluxe version with five exclusive appearance items: three spacesuits and two textures for them. There is also a limited collector’s boxed edition with unique costumes and textures, a full-size Isaac helmet, a soundtrack and a number of other souvenirs.

The new version of Dead Space comes out January 27 on PC, Xbox Series and PlayStation 5. 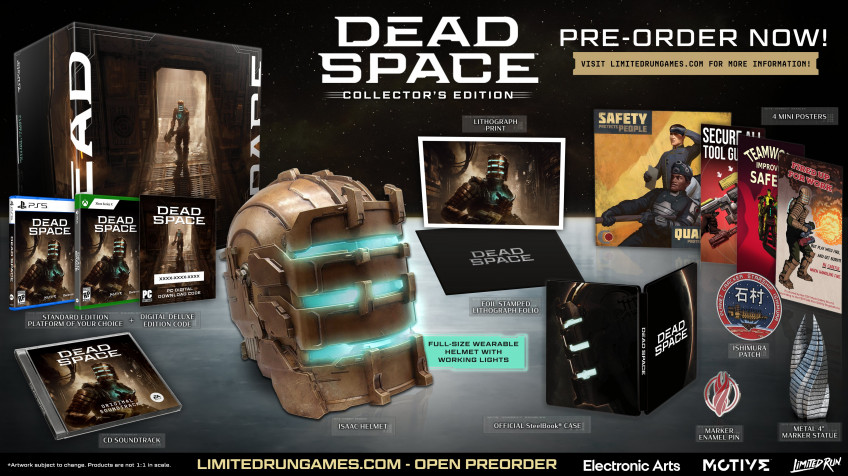 Apple iPhone SE 2024 has been canceled and will not be released, according to a well-known analyst

Aroged: Simultaneous "online" DayZ on Steam for the first time crossed the mark of 60 thousand players

The Last of Us: the commercial in Italian of the HBO series prepares us for the first season

Xbox Series X: How to win a Black Panther console