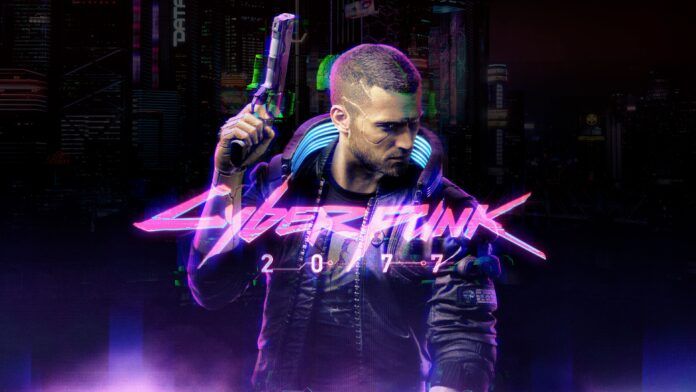 After having reimbursed the disappointed players who had requested it through the real stores (PlayStation, Steam and Microsoft / Xbox) CD Projekt RED is already finding agreements to compensate even the investors who have felt betrayed by the Cyberpunk 2077 project. Investors who, between January and December 2020, had ‘bet’ their money on the Polish team had organized a class-action suit shortly after the launch (dating back to December 10, 2020). We have prepared a summary of the entire troubled history of the project cared for by ours Marco Vitiello.

This is the second Class Action closed by CD Projekt RED. The first, curiously, ended in December 2021 for the same amount as the latter: 1.85 million dollars. The reimbursement includes the coverage of legal expenses. CD Projekt RED was dragged to court because, according to investors, the disastrous launch of Cyberpunk 2077 (remember that the best version out there, at the beginning and for a long time) was the Google Stadia one followed by the PC edition. A situation that had led CDPR to lose huge sums. The complaints of the players had convinced Sony to suspend the sale of the game through its store and to offer compensation to gamers who had requested it.

The GDR has been updated over time. After the launch of update 1.5 which introduced the next-gen edition but above all after the launch of Edgerunners on Netflix, Cyberpunk 2077 has been deeply reevaluated. However, it remains a controversial game. On Steam, part of the community wanted to reward him with the “act of love” award. A choice which, however, did not convince the other part of the audience, sure that this revaluation is more the result of Edgerunners’ vision than of the developer’s own merits. Even more to be considered than among the games nominated for the same award there was also No Man’s Sky. The parable of the Hello Games game is very similar to that experienced by Cyberpunk 2077.

However, Hello Games had to work hard by constantly handing out free updates for the redemption-arc to be complete. All without being able to count on animated content on a streaming platform. Although qualitatively high (Studio Trigger is a guarantee), Edgerunners has little to do with the enjoyment of the game. Furthermore, CP2077 will enjoy an expansion – Phantom Liberty, expected this year – but which will be distributed for a fee and only to PC and next-gen users. Among other things, giving up the multiplayer mode, initially promised.

How to charge your electric car for free: the complete guide

A new rival for terrorists. Rashists will play sparring with Tajikistan

Steam Deck 2: Valve explains what it wants to change with the next model