Deliver Us Mars: the trailer with the countdown to the exit 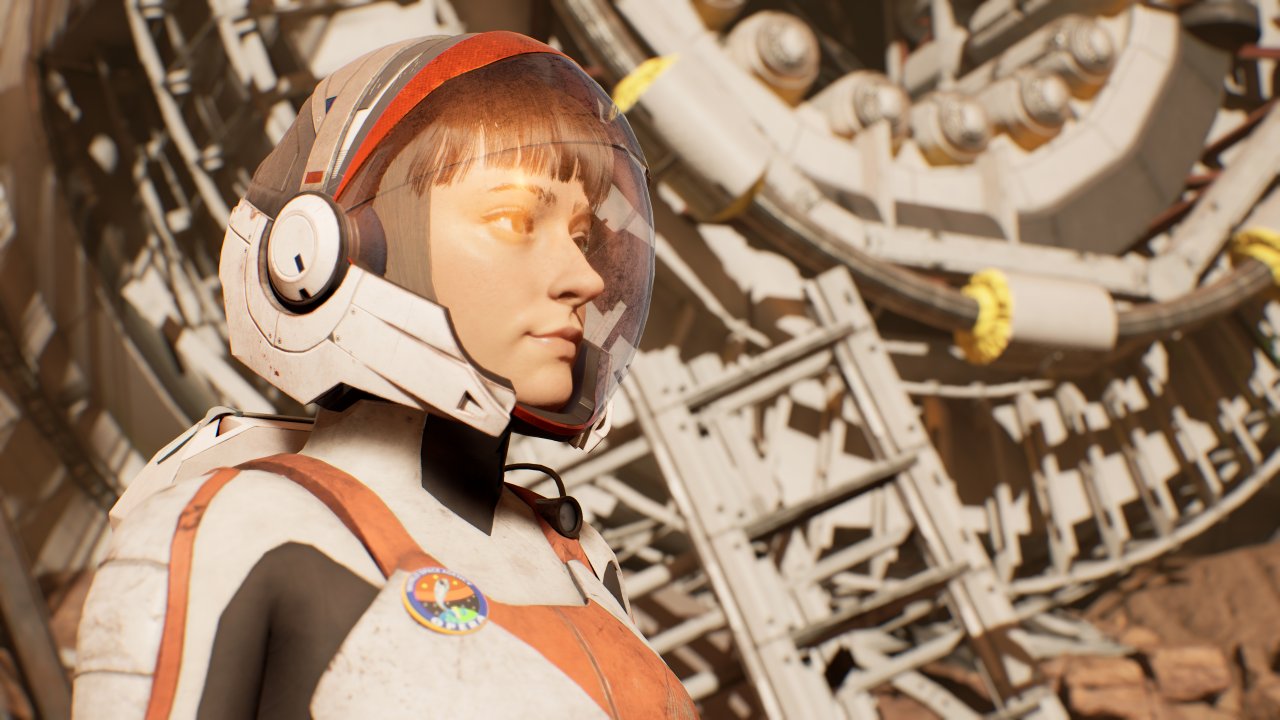 Frontier Foundry and KeokeN Interactive have released a new trailer for sci-fi adventure game Deliver Us Mars. In this last look at the sequel to Deliver Us The Moon before its release, players can get an insight into the environmental danger hanging over Earth in this alternate future and why the mission at the heart of the story is the only way to save humanity.

Set 10 years after the events of Deliver Us The Moon, protagonist Kathy Johanson’s goal in Deliver Us Mars is to recover the ARKs, powerful vessels that contain the technology to reverse climate change. Her motivation for going to the Red Planet, however, runs deeper, as there is a possibility that her long-lost father Isaac is still alive.

Players will climb up the cliffs of Marssolve puzzles and explore in weightlessness as they uncover the mystery of what happened to the ARK’s former inhabitants.

Deliver Us Mars will be available on all platforms at the recommended retail price of 29.99 euros, while the deluxe edition for PC only, containing the base game and the original soundtrack, will be available at a suggested retail price of €34.99. Players can pre-order any version of the game up until launch and receive a 10% discount (on PlayStation platforms, players must be a PlayStation Plus member to be eligible for the pre-order discount).

Forspoken: the journey between magic and parkour begins in the Cinematic Trailer

The Last of Us, TV series: instead of spores, this is how the infection is spread for HBO

Winter sales 2023 on Amazon: dates, best promotions... everything you need to know

Will Malinovsky be a forward? Marseille's mentor - about the transition of the Ukrainian