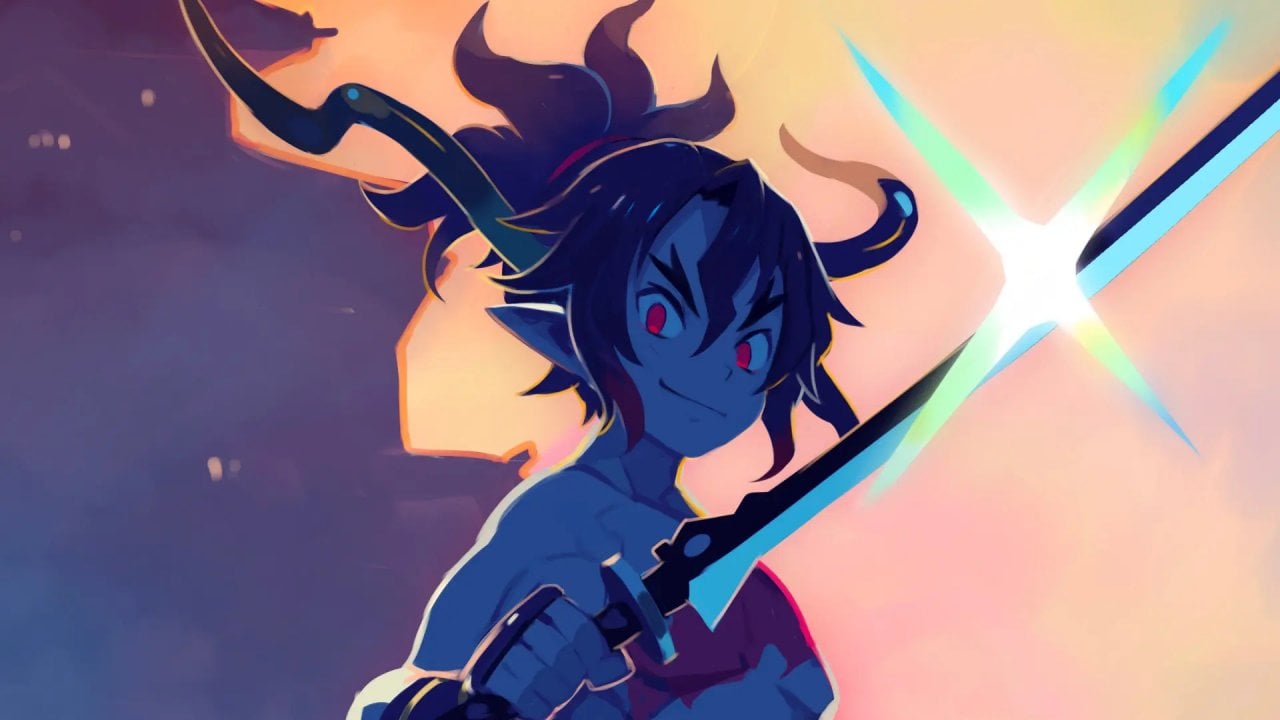 Nippon Ichi Software has released the first in a series of trailer Of Disgaea 7 dedicated to the cast of characters in the game. Today’s protagonist is Fujivoiced in the Japanese version by Kaito Ishikawa, which you can view in the player below.

According to the first official information, we know that Fuji is a “cheap and lazy demon, with a diabolical personality rarely seen in Hinomoto, rooted in the way of Bushido”.

“He was taught to fight on the battlefield at a young age, with the motto ‘if you win you’re a hero, if you lose you’re a minion’. He’ll do anything to win, even surprise attacks or playing dirty.”

“She has a self-diagnosed allergy to human expressions and coughs up blood whenever she experiences human emotions such as love, friendship and sympathy.”

As mentioned at the beginning, that of Fuji is only the first in a series of videos dedicated to the characters of Disgaea 7. Nippon Ichi has already unveiled the lineup of the next ones, which we report below:

Disgaea 7 will be available in Japan from January 26th for PS5, PS4 and Nintendo Switch. At the moment no plans for publication in Europe have been announced, although we believe it is more a question of “when” and not of “self”, considering that the previous chapters have arrived on our shores.

Steam more popular than ever? The platform starts the year with a new record

PlayStation Plus Extra and Premium: over 40% off for all new subscribers! that's how

The draw for the 1/16 finals of the Conference League. Text broadcast