Disney+ launches IMAX Enhanced by DTS: what will change for the sound of your films and series

Disney+ will improve the IMAX experience of its compatible content with IMAX Enhanced DTS support for select Marvel movies, as well as other movies and series in 2023. 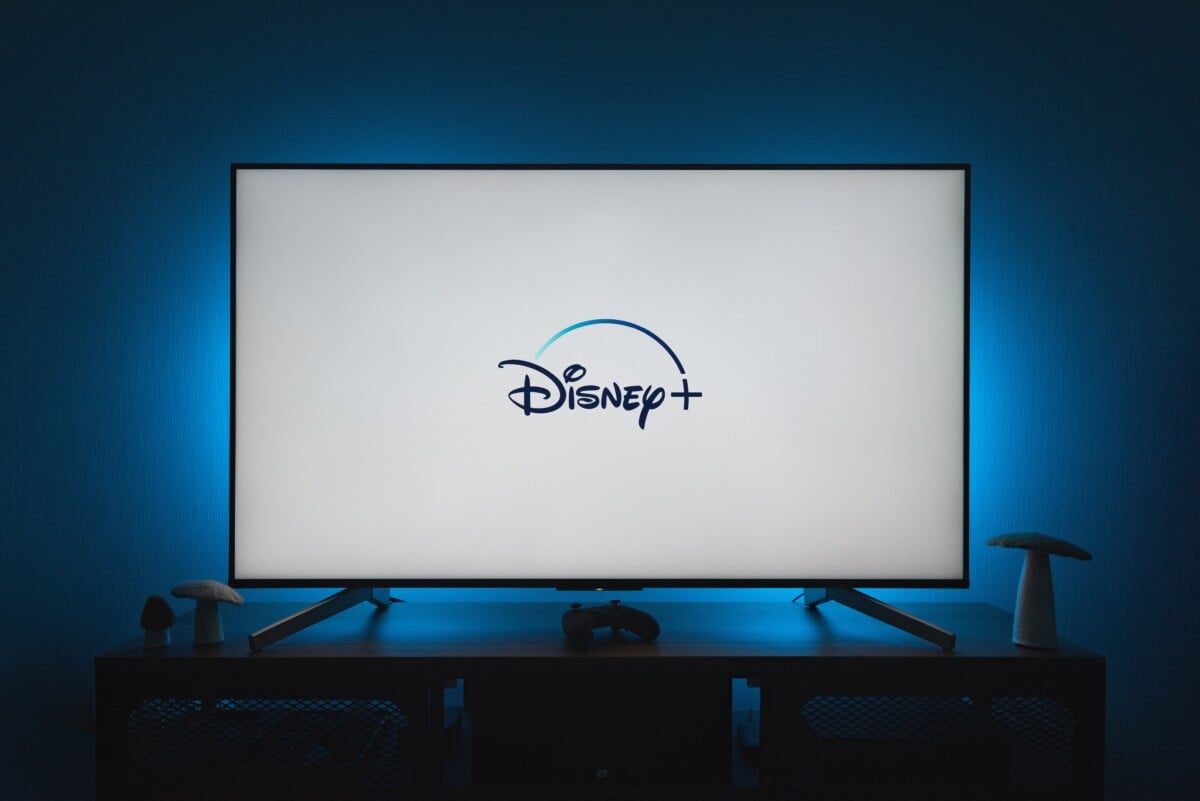 Disney’s SVoD platform has announced a partnership with the DTS audio subsidiary of IMAX and Xperi. Specifically, “IMAX Enhanced titles on Disney+ will be available with IMAX signature sound by DTS on supported hardware devices later this year,” writes Variety. The exact dates of availability of the feature on Disney + have not yet been indicated.

According to the two companies, this new feature could provide immersive sound reproduction for home theaters, and would ensure that “the creative intent of directors is fully optimized for IMAX-quality presentation”.

Captain America Civil War, like many Marvels, has an IMAX Enhanced version.

Variety recalls that the partnership between Disney + and IMAX is not in its infancy. As of November 2021, 13 Marvel films have taken advantage of IMAX Enhanced, offering up to 26% more images on screen, for certain sequences only. As a reminder, this sound and image format is a lighter version of the IMAX found in certain dark rooms. It mainly offers the disappearance of black bands on certain sequences. 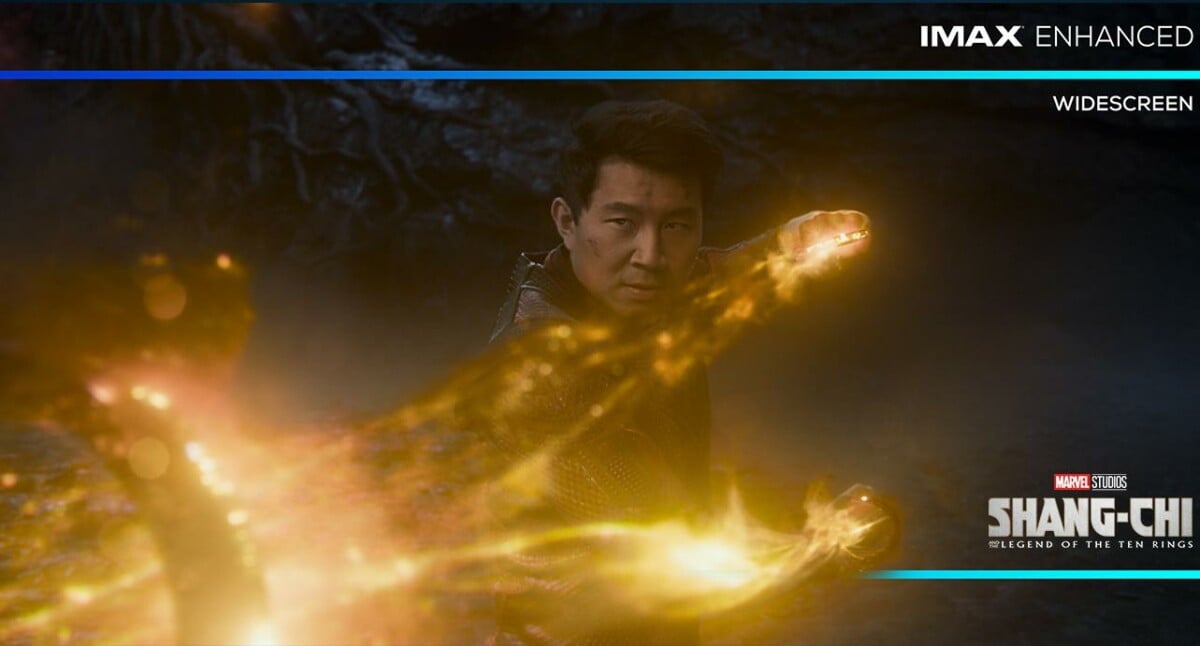 The IMAX format will soon be available for Shang-Chi and a dozen other Marvel films offered on Disney+ // Source: Disney+

At the launch of IMAX Enhanced sound by DTS, only certain televisions will be compatible: certified IMAX Enhanced models from Sony, Hisense, as well as A/V receivers from Denon, Marantz and JBL.