Fortnite fan introduces Pokemon collab and gets support from both communities 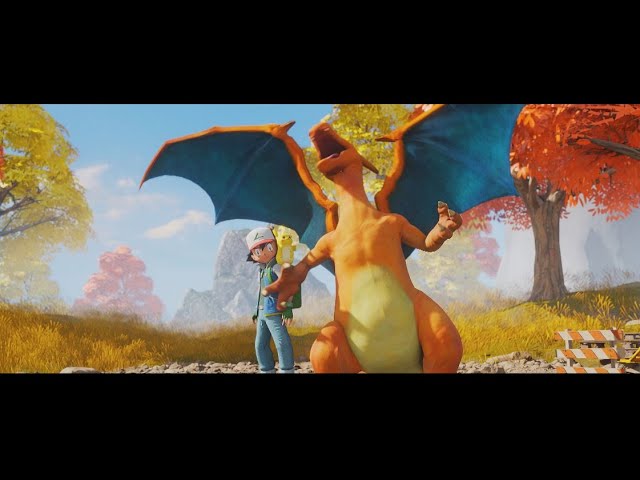 A Fortnite and Pokemon fan has shared a new fan concept video for an unofficial Fortnite and Pokemon collaboration. The Twitter post has amassed over four million views and over 40,000 likes since it was originally posted, going viral, and fans around the world have been appreciating the concept and idea of ​​a crossover between the two gaming giants.

Although the video created by user Feraals was just an idea, it sparked a heated online discussion among fans of both communities, basically everyone appreciated the concept and demanded a real collaboration between Fortnite and Pokemon. Considering that both Fortnite and Pokemon have millions of fans around the world, there is no doubt that this collaboration will be very successful, especially if the post gets noticed by Epic Games.

Fortnite has a history of collaboration with many other creators and developers, so collaboration between the two games is possible, but don’t expect it to happen anytime soon. Fortnite is known for its addictive gameplay, and Pokemon will definitely add even more chaos and fun.

Redfall: Day One Release in Game Pass scary for developers

Xbox Game Pass: The game developed by a first party team will leave the service

Call of Duty Modern Warfare 2: Messi, Neymar, Pogba… All you need to know about the arrival of football stars before the CODBall event