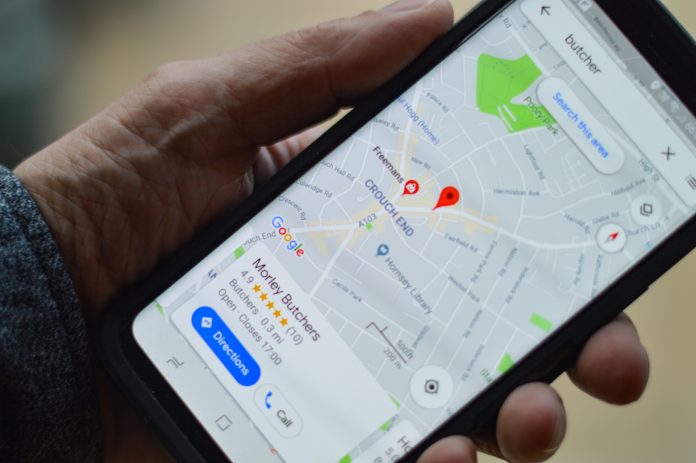 Navigation actions on Wear OS always had to be entered via the Google Maps app on your smartphone. Users on Wear OS 3 will soon be able to go smartphone-free.

According to a Google support page, the navigation service will now work without a companion device such as your telephone. From now on, navigation data will be collected directly from Google without the intervention of your smartphone. A requirement for this function is that your watch runs on Wear OS 3 and has an active connection. This means that your smartwatch must have an active WiFi or LTE/4G connection. If it doesn’t support LTE, Google Maps will still fall back on your phone outside.

The navigation app thus gains considerable independence. Currently, the Wear OS app only processes navigation data sent from a mobile phone. Before the update, you were completely dependent on your companion device to set up routes. After the Maps update, you can enter destinations directly on the smartwatch. Leaving your smartphone at home if you have an LTE variant on your wrist is one of the options. WiFi smartwatches will automatically fall back on the Bluetooth connection with your device.

Navigating with Maps on Wear OS

Incidentally, the operation of the navigation does not change. You can therefore set a means of transport, enter the destination and receive the necessary navigation instructions each time. For traveling by public transport, you can see which route to take, when to get off and what the next part of your journey may be and where to get on. Saves again if you don’t have to grab your smartphone every time.

Google does not indicate when the update will be freely available. However, the update would now be offered in the Play Store. Presumably anyone can download the Maps on Wear OS update from the Play Store almost instantly.

Special - for Roma. Mourinho refuses to lead another top team

Play for free on Steam: Test a game for free for a short time

2 smartwatches at an unmissable price below 90 euros