Halo is Paramount Plus’ 2022 Top Series of the Year 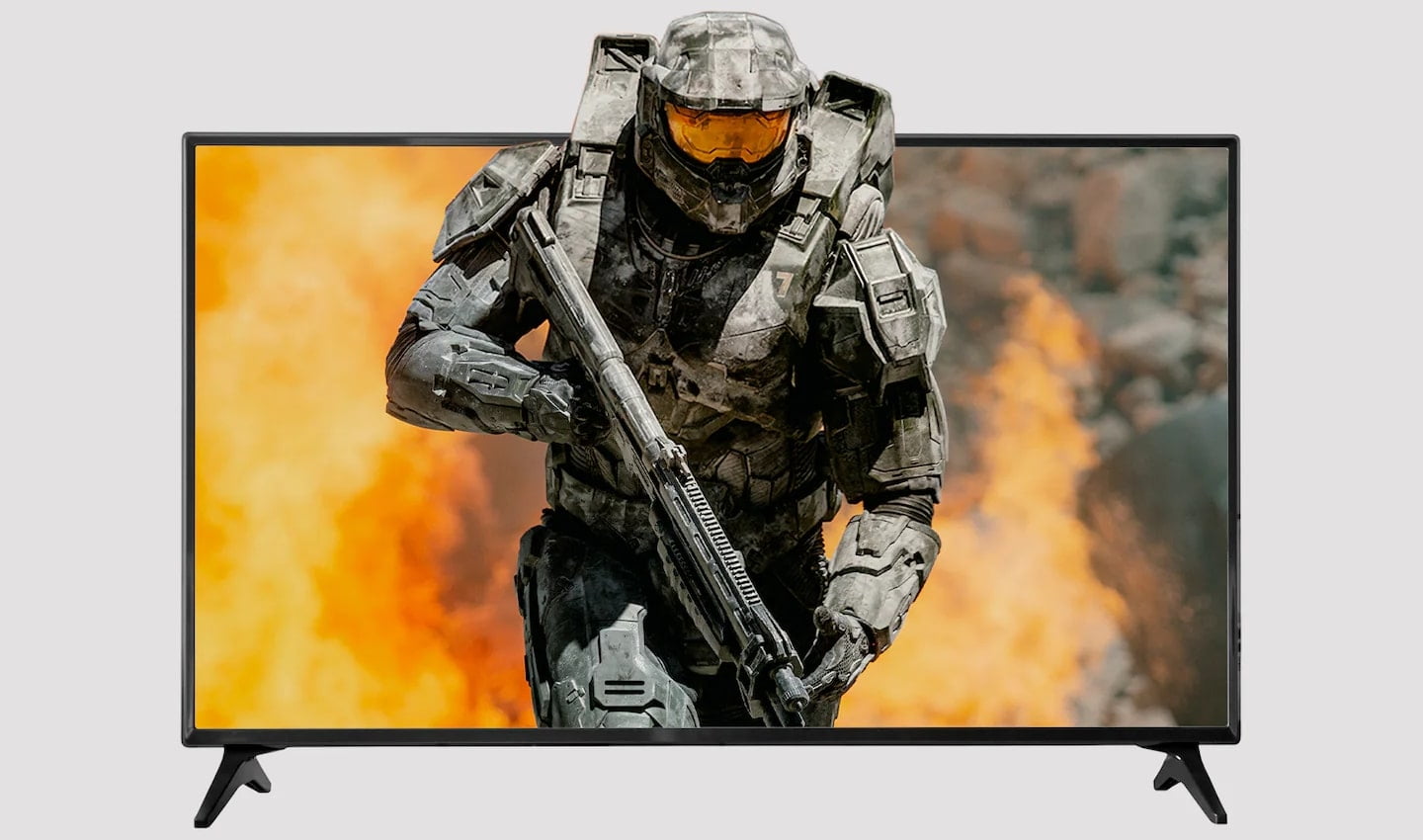 In 2022, the long-awaited first season of the Halo series was released, which was in development for almost 10 years – it was announced back in 2013. The series was restarted several times, and the final product was released in 2022 on Paramount Plus, with a successful start, and almost immediately it was renewed for a second season.

According to the WSJ, the Halo series has become the main series in 2022 on Paramount Plus. In terms of popularity, it outperformed even Yellowstone and 1883. Specific viewing figures are not given, but earlier Paramount service representatives themselves noted that the Halo series increased the number of Paramount Plus subscribers by almost 7 million users, allowing it to overcome the mark of 40 million users.

It is worth saying that Halo fans did not take the series in the best way, noting a strong divergence from the game’s canon in it. However, the creators of the series warned in advance that the series has its own canon.

RATE OF THE DAY. The main matches of the day and popular predictions for January 10

New teaser trailer for Ant-Man and the Wasp: Quantum Mania

The third time. Ukrainian Monzul will referee the matches of the 2023 World Cup

Inscryption is also coming for Switch – release in December

Viewers to be: Lima Major 2023 Dota 2 will be held in an open format