How old is Sayu in Genshin Impact, how tall and when is his birthday 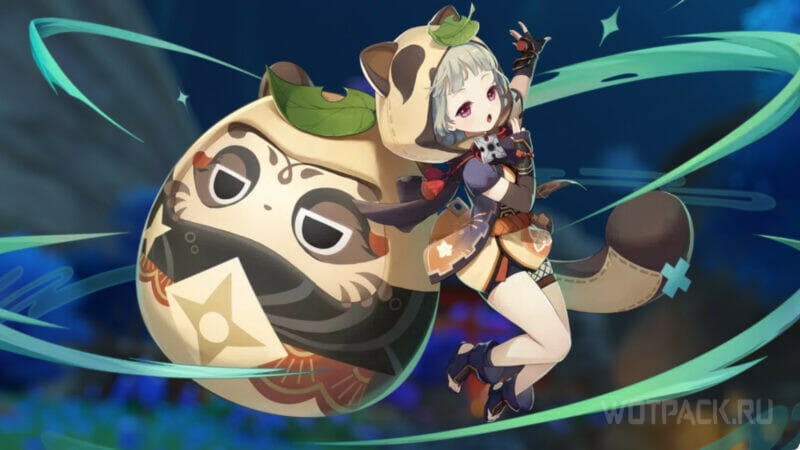 Sayu is a playable four-star character in Genshin Impact from Inazuma. The heroine owns the Anemo element and wields a two-handed sword, and in battle she is able to heal herself and her teammates. She is a member of the Shumatsuban organization, which is subordinate to the Yashiro Commission. Sayu is dedicated to her work, but is especially lazy and often shirks her duties.

More than anything, Sayu loves to sleep. The girl has a small stature, and dreams that one day a dream will help her become taller. Despite this, she is a master of the art of ninja, and in the skill of disguise she has no equal. About the secretive mysterious heroine, players want to know as much as possible: for example, how old is she, when was she born, and how tall is she. We will give answers to all these questions in this article. 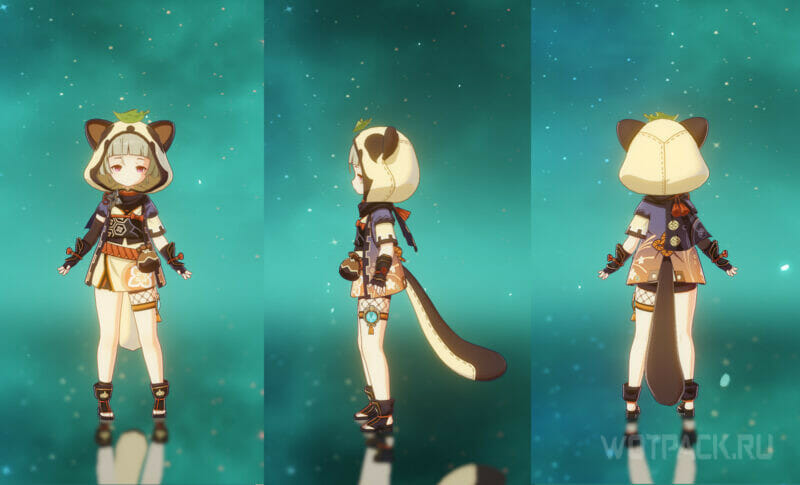 The image shows Sayu in full length from all angles.

How old is Sayu

Based on the appearance of the character, the conclusion is that Sayu’s age is ≈ 11 years. In fact, the heroine stopped growing, and now she is much lower than all her peers. Sayu reports this in one of his voice remarks. 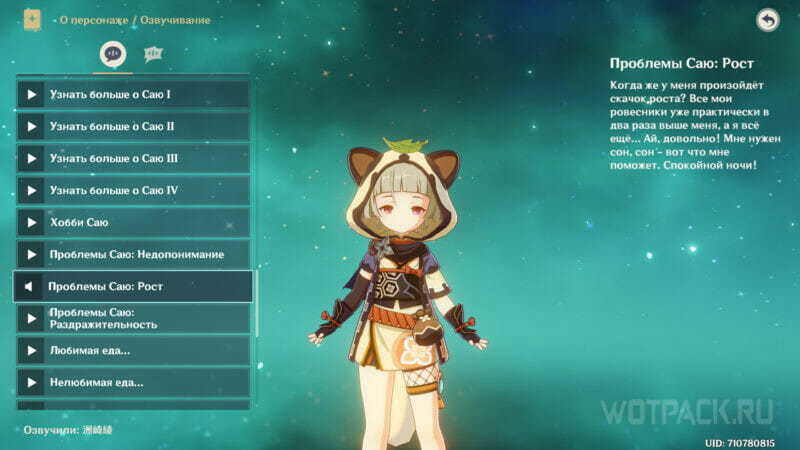 Based on this information, it can be assumed that 16-18 years old. 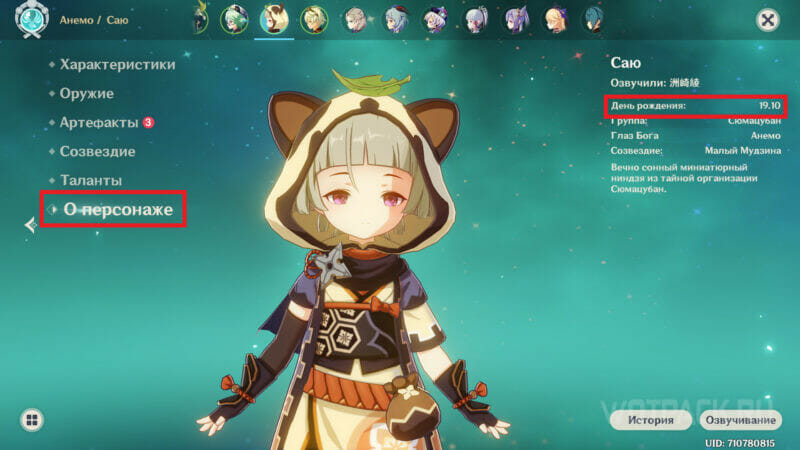 Celebrates his birthday Sayu October 19Her zodiac sign is Libra. This data can be seen in the “About the character” section. If the heroine is not received, through the Paimon menu, visit the “Character Gallery”, in which basic information is available. 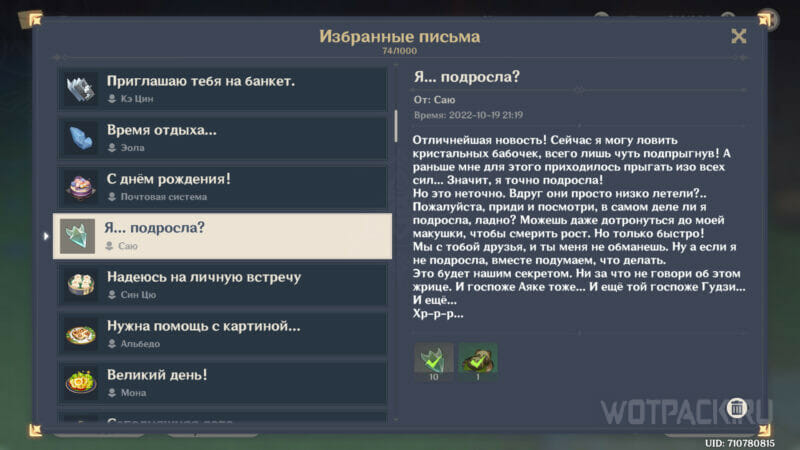 In honor of her birthday, the birthday girl sends a letter, accompanied by her special dish. Technique to get rid of stupidity and 10 other resources. If you don’t pick up the message in time, it will be deleted, so be sure to log into the game and check your in-game mail on her birthday.

We hope this article helped to find out the exact date Sayu was born, how tall she is and how old she is. Share in the comments what you think about the heroine, read the Saya build and the article about the height and age of Genshin Impact characters.

Resident Evil Village: Already a controversy in sight for the Gold Edition of Capcom’s horror game?