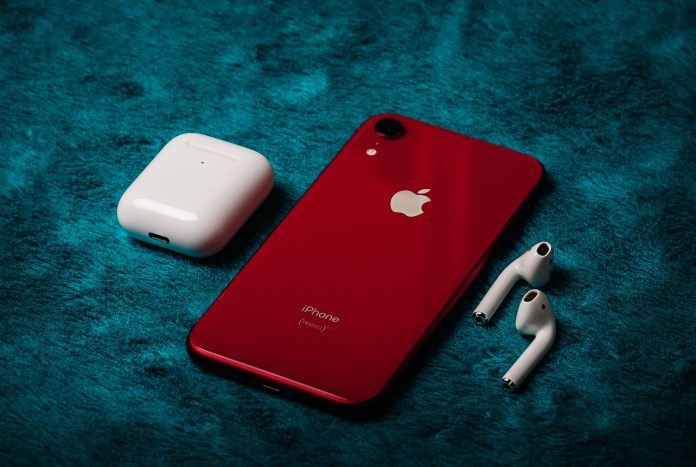 After it became known that no new iPhone Mini models will appear, Apple is now pulling the plug on its iPhone SE 4. The third generation iPhone SE will remain available.

Apple’s fourth-generation iPhone SE should have been released in 2024. Nothing is happening now, Apple analyst Ming-Chi Kuo reports. He bases that statement on suppliers who have been informed by Apple of the cancellation of the SE series. So there will be no iPhone SE 4 – according to Kuo, Apple also lacks a test platform for its new integrated modems. The US company had wanted to test its new mobile connectivity modems in a SE-series model to mitigate the risks of a first-generation product.

It is unknown how Apple would now like to test the modems. Kuo already claims that Qualcomm modems are used up to the iPhone 16 series. We may then see Apple’s new modem appear in iPhones at the earliest in 2025. That is a suspicion of Kuo, he does not seem to have obtained any information about this from production partners.

It is not the first time that Kuo speaks about the end for the iPhone SE (4). Earlier, the analyst predicted that the iPhone SE 4 would be canceled. Development costs would have played an important role in the decision to cancel the budget device. According to Kuo, the company is now cutting those costs to get through the economic recession.

Kuo also found in December that the iPhone SE series is not achieving high sales numbers. That could possibly worsen even further with the iPhone SE. Apple would like to apply a new design to the iPhone SE 4 with a larger screen that would lead to increased costs. Apple also wants to pass those costs on to its customers, so that the asking price exceeds that of the iPhone SE 3.

It is not known whether the cancellation of the iPhone SE 4 means that no new iPhone SE is in the offing. Kuo does not comment on that either. It is clear that Apple is strongly guided by sales figures in its range and that there is no room for models that are attractive to a limited audience.