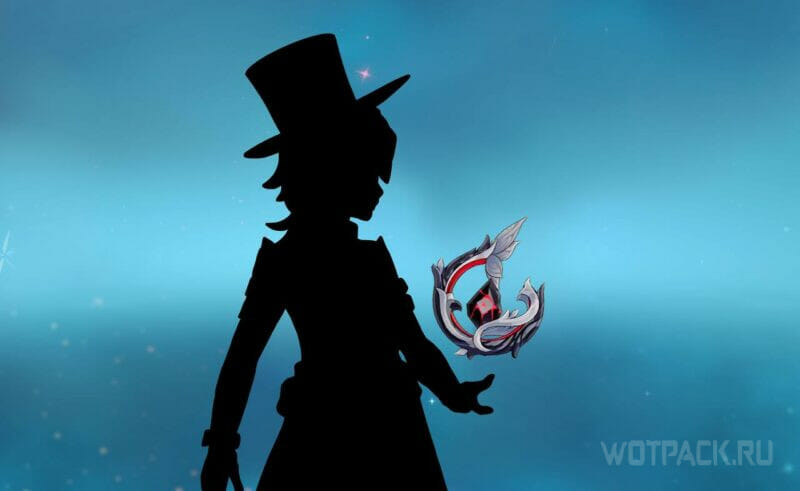 Every year more and more playable characters appear in Genshin Impact, owning a variety of elements and weapons. Missing combinations of these options are rarely noticed, but Cryo Catalyst is expected by most of the community. Players are perplexed, where is the hero who will fit the crafting weapon Permafrost Fruit? Finally, insiders were able to find out who will be the first Cryo character with a catalyst in Genshin Impact.

The dataminer was the first to hint at the appearance of the expected hero listen. 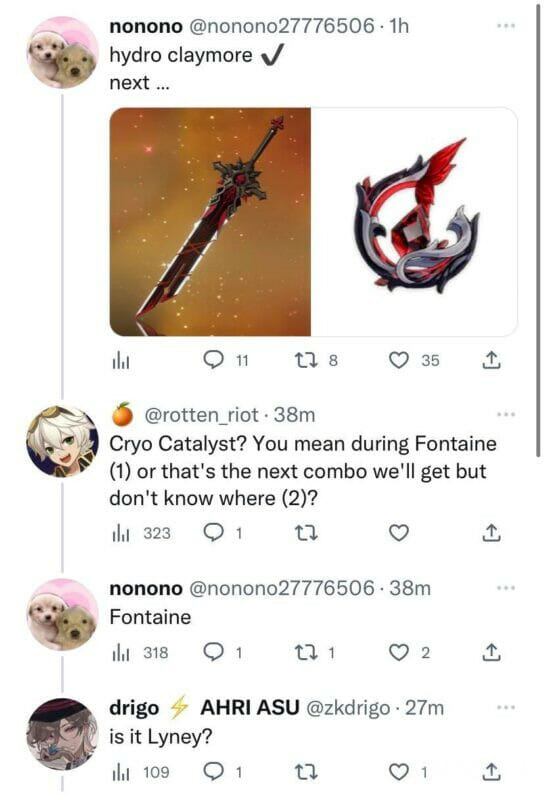 He tweeted the two-handed Wolf’s Bane and the Catalyst Permafrost Fruit, noting that the Two-Handed Hydro had already been fused (Focalors and Soutine). Answering a question in the replay, he said that a new character is waiting for the Traveler in Fontaine. After that, the players assumed that it was lynn, one of the twins from the first Genshin Impact trailer. The dataminer did not respond directly, but liked the tweet.

At the moment, you can’t blindly believe that Lynn will be the Cryo catalyst, but I’m glad that the release of such a character is just around the corner.

Share your opinion on the likelihood of such an outcome in comments. Are you looking forward to cryo catalyst in the game? Read about the leak of Fontaine’s characters and follow the news on Genshin Impact on our website.

Loewe unveils OLED television with many functions, with a stone frame

MSI has the first laptops with PCIe 5 SSDs