Much faster than expected: Avatar 2 outperforms The Lion King and Jurassic World 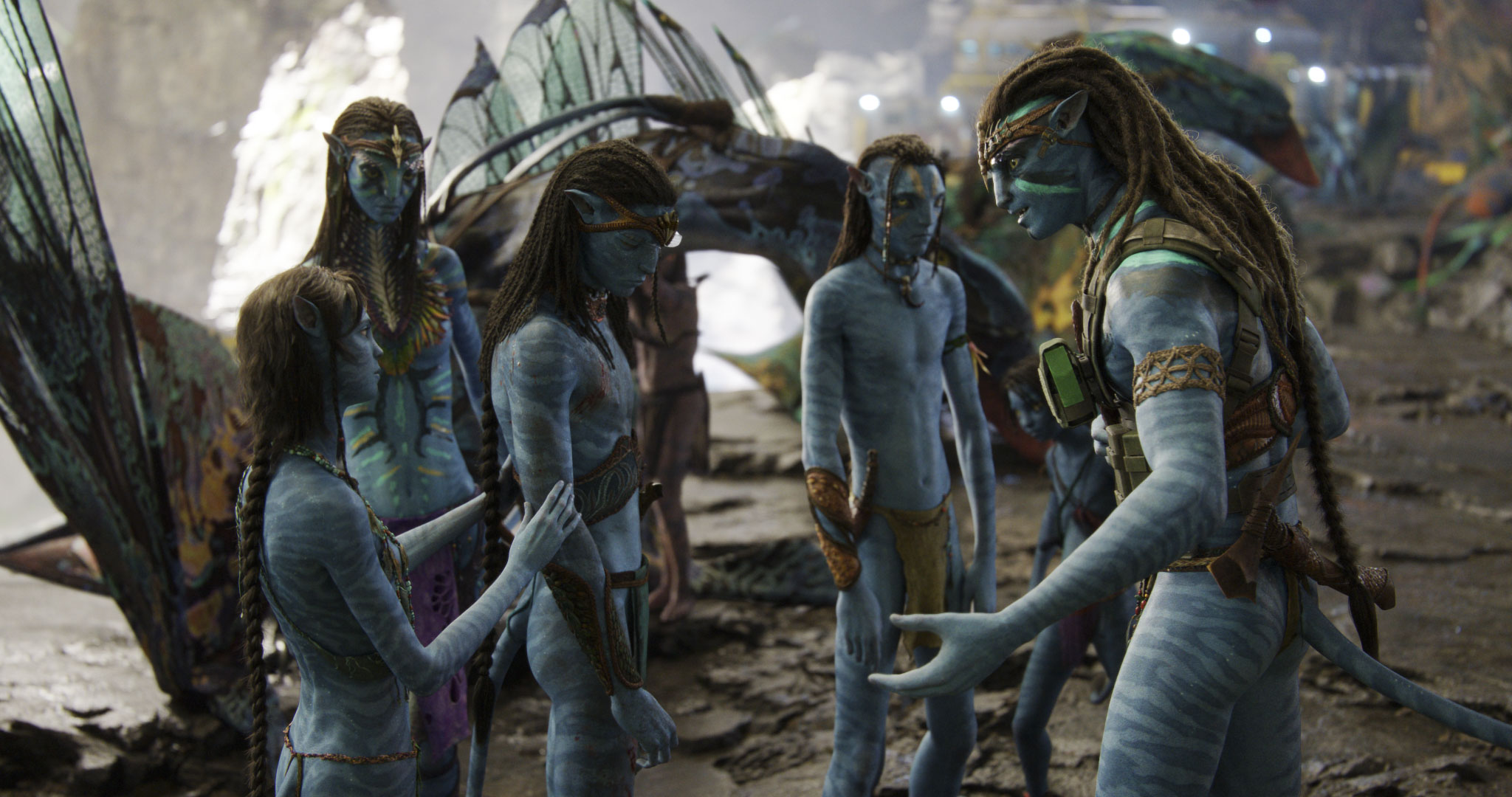 01/09/2023 at 10:45 a.m. by Thilo Bayer – Hardly anyone would have expected that: With the box office from the weekend, Avatar 2 made a huge leap forward and is now the 7th most successful film.

The fact that Avatar 2 has the “second air” can also be seen from the box office results from the weekend. Another 162 million US dollars were raised within two days, so that prominent films could be overtaken.

On January 7th, 2023, Avatar 2 was ranked 9th in the all-time best list with sales of 1.546 billion US dollars. Now, as of 1/9/23, it’s already $1.708 billion. A good 132 million of these come from international markets, and Brazil, Spain and even Germany are particularly noticeable here with growth compared to the previous weekend. Behind China (188 million) and France (107 million) comes Germany with a turnover of 92 million US dollars. With international sales of $1.19 billion so far, Avatar 2 is the strongest film of the pandemic era and number 5 overall behind Avatar 2, Avengers: Endgame, Titanic and Avengers: Infinity War. Avatar 2 is not that strong on the US market and is “only” 16th in the all-time top list with a good 516 million.

Taking all sales together, Avatar 2 is now number 7 on the charts. James Cameron’s strip not only displaces The Lion King from 2019 (1.663 billion), but also Jurassic World from 2015 (1.671 billion). Next up is Avatar WoW’s Spider-Man: No Way Home from 2021. The Spider-Man: Far From Home sequel grossed $1.916 billion and is a good $208 million ahead, largely due to the $814 million at the US box office. However, given the current pace of Avatar WoW, that mark is likely to fall over the course of the week. 5th place requires 2.048 billion, Avengers: Infinity War is currently there.

Incidentally, a strong opponent ran up in the USA at the weekend, at least for the weekly statistics. The horror doll M3GAN is preparing to annoy Avatar at least a little. In the first weekend, the satirical horror film made at least 30 million in the USA and a good 15 million worldwide. But it remains to be seen whether M3GAN will also have staying power.

This thriller with a sociopathic Christian Bale (Batman) is leaving Netflix soon!

LG has the first OLED monitor capable of reaching 240Hz