NetEase Games acquired SkyBox Labs, the developer behind Halo and Age of Empires

The Chinese company NetEase Games announced the purchase of SkyBox Labs game studio from Canada. The latter is known for helping in the development of projects for companies such as Xbox Game Studios, Wizards of the Coast and Electronic Arts. Among them: Fallout 76, Minecraft, as well as the Halo and Age of Empires series. In addition, the team has released their own games, including Stela and TASTEE: Lethal Tactics.

SkyBox Labs will continue to operate independently within NetEase Games under co-founders Shyang Kong, Derek McNeil and Steven Sylvester, and will continue to collaborate with current development partners and new partners in the future.

“We are thrilled to welcome SkyBox Labs to the NetEase Games family and are committed to creating an environment that allows them to thrive and operate independently as a game studio,” said Simon Zhu, President of Global Investments and Partnerships at NetEase Games. “We were impressed by their extensive experience in game development and are big fans of their past work on the world’s leading franchises. We look forward to working with the co-founders of SkyBox Labs and providing the necessary resources to help them expand their presence in Canada while continuing to support the best developers around the world to create unforgettable games.”

NetEase Games promises to support SkyBox Labs with all the necessary resources so that the studio can achieve rapid expansion while maintaining the quality of work. 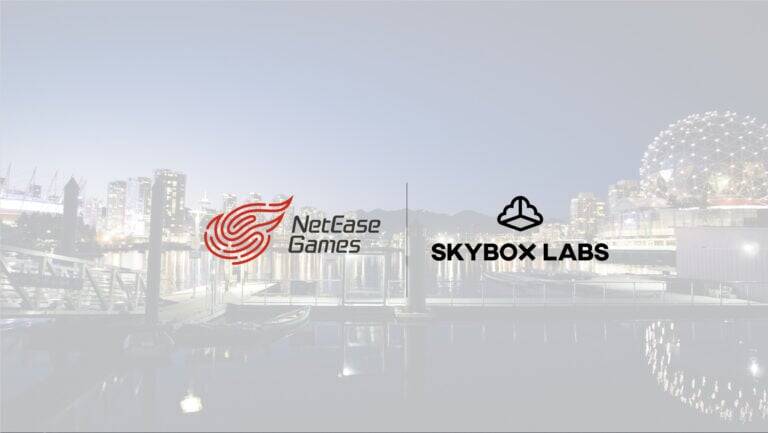 The end of Tesla's reign is approaching, Chinese electric cars are in ambush

Aroged: Media: at the end of January, Microsoft will show games from its internal studios, including Bethesda

Windows: do this and increase the hours you sleep!

European Commission: Twitter has a lot of work to comply with the new strict rules – Elon Musk has already supported the EU Digital Services Act – Aroged