Netflix no longer reigns supreme in all regions

Netflix is ​​considered by many as the queen of the world of streaming multimedia content, as it manages to guarantee more content for a higher number of monthly subscribers. Well, that is no longer 100% true! Especially if we consider the North American market.

Netflix no longer reigns supreme in all regions 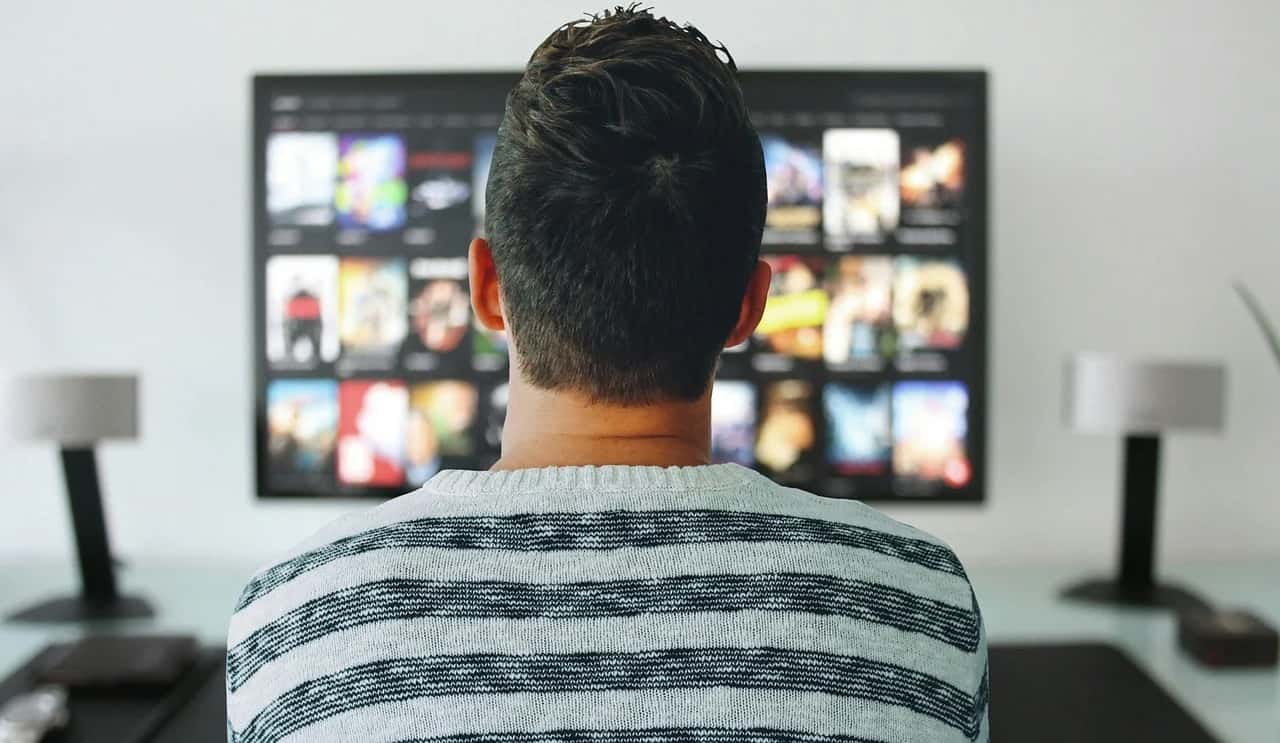 So, in 2022, we saw a lot of good things coming to the world of streaming, both from Netflix, as well as from HBO Max, Disney+, Apple TV, and of course, Amazon’s Prime TV.

The latter has grown in such a way that it has even surpassed Netflix in the number of subscribers in the United States. As well? We are talking about an advantage of just 1%, but that demonstrates the incredible growth of the Amazon platform, and, in a way, the evolution of the market in this last strange year of 2022.

So, in this way, Prime Video now has 21% of the market share, with Netflix close behind at 20%, both followed by Disney+ at 15%, and HBO Max at 14%. The only other double-digit service is Hulu, with 11%, which here is represented by Disney.

How did this growth happen? Well, the experts obviously point to Rings of Power, but also to Reacher and Jack Ryan.

Also, what do you think about all this? Interesting? Are we going to get a reaction from Netflix? Share your opinion with us in the comments box below.

She completes all Zelda 3D 100% without sleeping in record time!

This puzzle game for Android is currently free instead of 2.19€ | NextPit

The transfer is getting closer. Malinovsky is already in Marseille