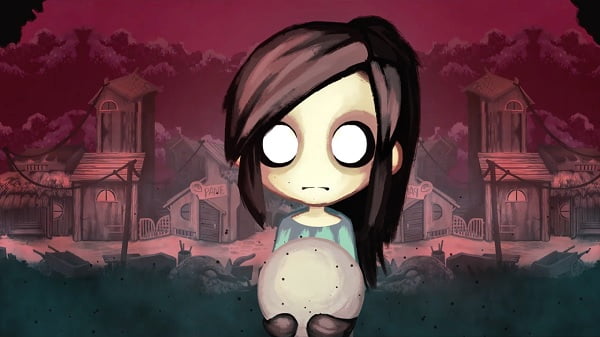 Several new games are coming to Xbox consoles this week. The dark adventure game Children of Silentown, the Breakers Collection of classic fighting games, the horror Chasing Static, the NEScape retro quest, the role-playing game based on the famous anime One Piece Odyssey and the unusual dungeon crawler UnderDungeon.

Miners in the Russian Federation annually consume 2–2.5 GW of electricity

A much-loved fan actor is leaving Marvel and the MCU for good!