OFFICIALLY. Dynamo sent the midfielder on loan to Alexandria 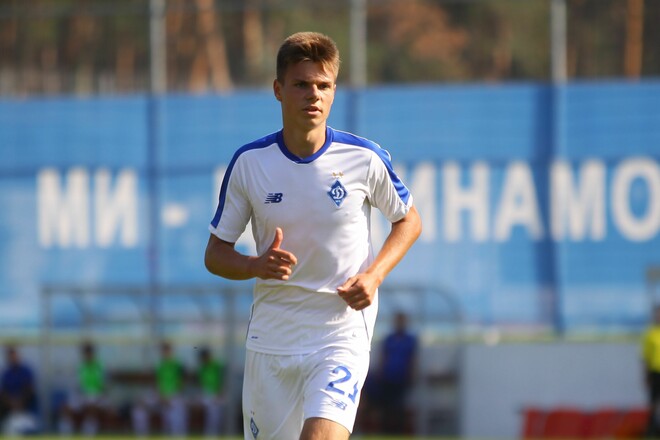 Dynamo officially announced that the club sent its midfielder Nikolai Mikhailenko to Oleksandria on loan. The lease is calculated until the end of the current season.

Mikhailenko spent the first half of this season on loan at another UPL club, Zorya Lugansk. He has 5 matches in the Premier League for Zorya.

Recall that Dynamo Kyiv will return from vacation on January 12. On January 20, the team will go to training camp in Turkey.

Hogwarts Legacy: Video shows us Accio magic and its many uses

League of Legends: Season 2023 starts tomorrow - and that's all waiting for you!

Xiaomi vs Samsung: The price can change the game!

State of Decay 3: extreme interactivity and stunning graphics in the words of Matt Booty