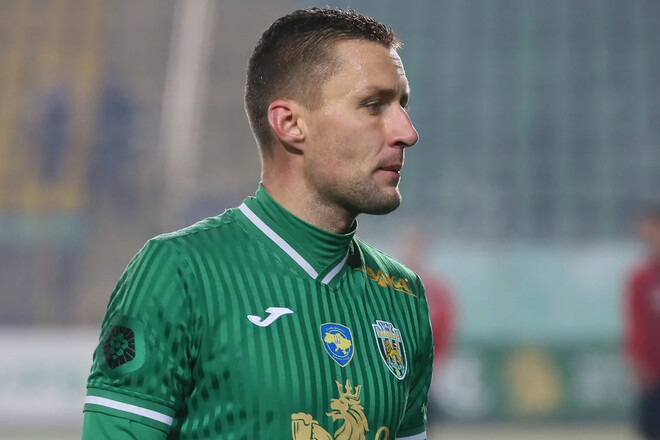 Karpaty Lviv officially announced the termination of cooperation with two players. We are talking about Andrei Tkachuk and Yuri Repet.

Tkachuk spent the last season and a half in Karpaty, and in total played 28 matches for the team. 10 of them – this season.

Repeta has been playing for Karpaty since the summer of 2022. He took part in 6 matches and scored one goal against Dinaz.

Zaruba! Navarette, having been knocked down, took revenge on Wilson and took the WBO belt