French Marseille have officially announced the signing of Atalanta midfielder Ruslan Malinovsky. We are talking about rent until the end of the current season with the right to buy.

According to media reports, the ransom will be mandatory. For the 29-year-old Ukrainian, Marseille will pay 10 million euros plus 3 million possible bonuses.

As part of Marseille, Malinovsky will perform under the same number as in Atalanta – 18th. The Ukrainian midfielder has been defending the colors of the Italian club since the summer of 2019.

Marseille, after 17 rounds, is third in the French Ligue 1 standings, behind the leader, PSG, by 8 points. 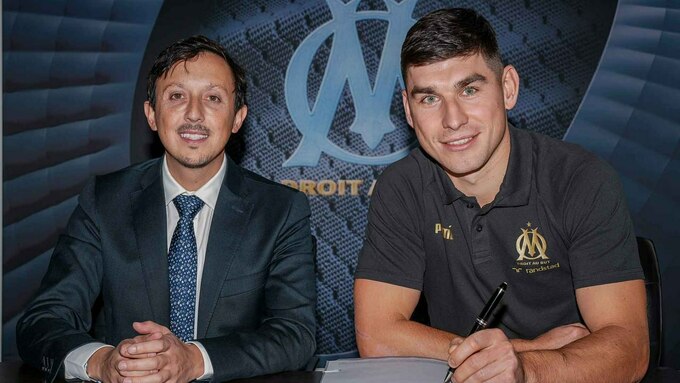 Buy a beanbag with a discount - an alternative to a gaming chair?

Xbox, Microsoft's Aaron Greenberg seems to confirm the arrival of news this week