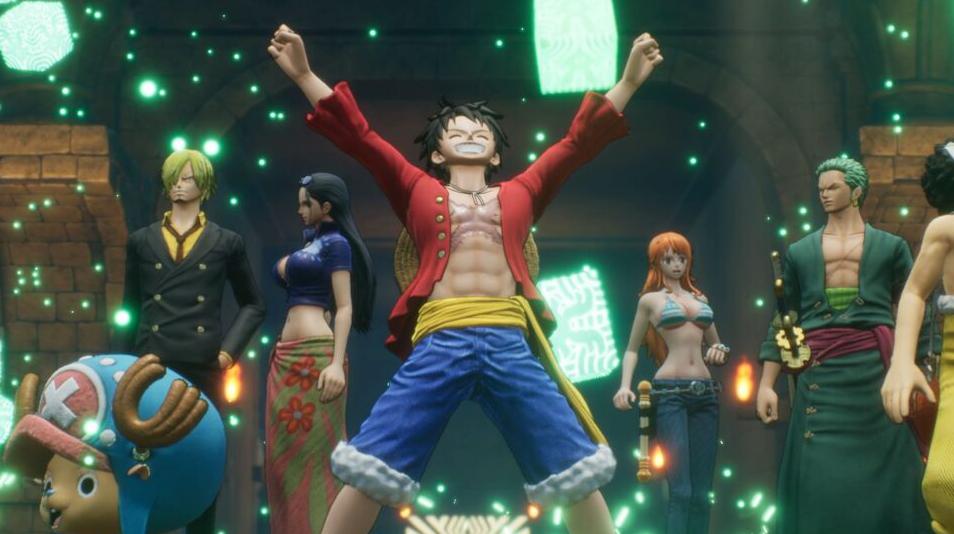 PlayStation Game Size has unveiled the download size and the preload date Of One Piece Odyssey on PlayStation consoles (but we imagine that they will also be similar on other platforms, i.e. PC and Xbox Series X and S). To install the game you will need to have 31,823 GB of free space on the PS4 hard drive or 29,405 GB on the PS5 SSD. Files will be available to pre-load starting January 11, 2023, in anticipation of the January 13 launch.

It hasn’t been disclosed why there are differences in install sizes between the PS4 and PS5 versions, although it’s not hard to believe that much depends on the more advanced compression algorithm of the latest console.

For those interested, a playable demo of One Piece Odyssey will be released on January 10, 2023, which will allow you to carry over the progress made in the full version.

A new RPG based on the acclaimed manga and anime of ONE PIECE, in conjunction with the twenty-fifth anniversary of the series!

The famous pirate Luffy, better known as Straw Hat Luffy, is sailing in the New World together with his crew in search of new lands and adventures.
Forced to shipwreck by a violent and sudden storm, he lands on a lush tropical island surrounded by a sea in constant storm…

Separated from the rest of the crew, Luffy embarks on a new and great adventure in search of his friends and a way to escape from the island!
He will find waiting for him new enemies, terrifying forces of nature and countless other surprises!

Control the members of the Straw Hat crew in a classic RPG set in the universe of the popular ONE PIECE anime!

*In addition to this product, ONE PIECE ODYSSEY Deluxe Edition and other digital content are also available. Make sure you don’t make duplicate purchases.

EA financial report: NFS Unbound sales were a failure, but the publisher is still happy

Aroged: UK resumes talks with Arm on IPO in London