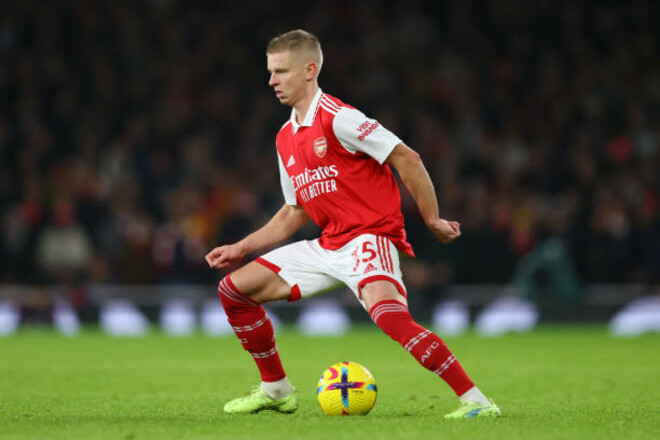 The 1/32 final match will take place on January 9 FA Cupin which Oxford United play against Arsenal.

The fight is scheduled to start at 22:00 Kyiv time. The winner will advance to the round of 16 at Man City.

In the event of a draw, a replay will be held at the visiting team’s home arena after some time.

Ukrainian defender Alexander Zinchenko declared in the reserve composition of the gunners.

The video broadcast of the match is carried out by the TV channel Setanta Sports.

Let’s do this, Gunners 👊 pic.twitter.com/BBBHfPXVTq

COME ON YOU YELLOWS!!

NaVi will play in the same group with G2, BIG and NiP as part of BLAST Premier: Spring Groups 2023

STAKHOVSKY: “Hungary will be included in the textbooks. They twice supported fascism”