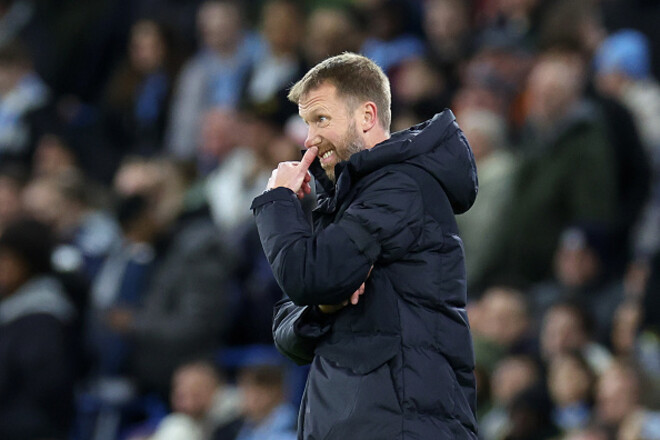 Chelsea teacher Graham Potter commented on the crushing defeat from Manchester City (0:4) in the 1/32 finals of the FA Cup:

“I think we lost to a very, very good team. Obviously we are not in the best shape. And although the first 20 minutes were cautious, we were not able to attack their back line well enough. We couldn’t attack the way we wanted to. I think Manchester City did a really good job of stopping us. At the same time, we fought.

The opposition scored a fantastic first goal from a free kick, and then there was a strange penalty, and we were in a situation where the score was 0-2 and we had to put pressure on Manchester City. We did not know how to attract more players to the attack, while not revealing.

Therefore, the first half was painful and difficult for all of us. In the second half we had to answer and I thought that there are some positive things about the game of young players. I thought that they gave their all and showed their qualities, but we are disappointed that we were eliminated from the tournament. Congratulations to Manchester City. Of course they deserved to win.”

PS5 x Discord: first signs of integration from the mobile app. Is the time ripe?