It won’t be long before the horror remake Dead Space is officially available. Early orderers can now secure another special bonus to get in the mood: the full version of Dead Space 2. 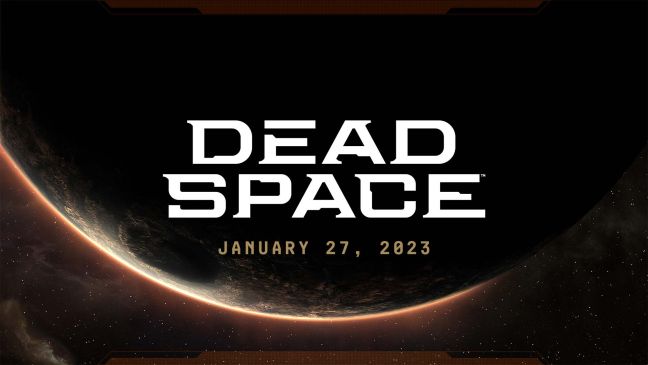 Starting January 27th, 2023, the remake of the original horror hit Dead Space will be officially available for PC, PlayStation 5 and Xbox Series X/S. If you want to get the title anyway, you can now get in the mood for it – at least on Steam. There is now another pre-order bonus.

Anyone who pre-orders the Dead Space Remake in the popular PC store will now get the original sequel Dead Space 2 as a full version and can start playing. This hit title was originally released in 2011; whoever missed it then can catch up on it now.

According to new reports, this offer is apparently only available via Steam. PC players can also pre-order elsewhere, for example in the Epic Games Store, but there doesn’t seem to be one there any more than on the PS5 and Xbox Series X/S consoles.

The second horror part also caused a stir in its time and is known for its terrifying and intense atmosphere. Only with the third part did the quality go downhill a bit.

Friends of cultivated horror will be overwhelmed with potential hits in 2023. We introduce you to the twelve most terrible titles.

Aroged: The United States is going to increase pressure on Iran due to the supply of strike UAVs to Russia

WoW: This is how you fix your FPS problems after the new Nvidia driver

The special prices of the year 2022