GfK and GamesIndustry have unveiled the ranking of the best-selling retail video games in the United Kingdom in the first week of 2023. God of War: Ragnarok remains firmly in first place. FIFA 23 follows in second position, while Call of Duty: Modern Warfare 2 rises in third place. 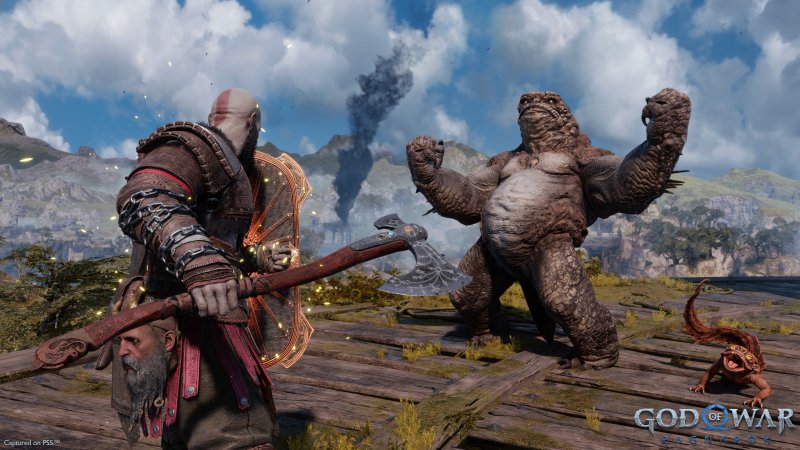 Basically the podium remained unchanged from last week, except for Call of Duty: Modern Warfare 2 which overtook Mario Kart 8 Deluxe, now in fourth place. The rest of the UK chart is dominated exclusively by Nintendo Switch games, including Pokémon Scarlet and Violet and the evergreen Animal Crossing: New Horizons.

According to data from GfK, God of War: Ragnarok took first place despite UK sales dropping 36% on a weekly basis. Similar speech for FIFA 23, which saw a -49% of copies sold.

Considering that there haven’t been any new games released recently, it’s no surprise that overall UK retail sales are down 47% on the previous week, which itself was down 52%. Clearly we can expect the numbers to start growing in the coming days with the first major releases of 2023, such as One Piece Odyssey, Forspoken and Dead Space Remake.

What is the relationship between a watch and the world's number two electric car? Accidents

Samsung Galaxy A53: an increasingly low price for this midship killer (-100€)

Shazam! The Fury of the Gods, the Shazam Family is shown in the new promotional images

Dead Space Remake has set a new standard in the industry, according to fans

Goat Simulator 3: Ads contain footage from GTA6 leak and will be blocked