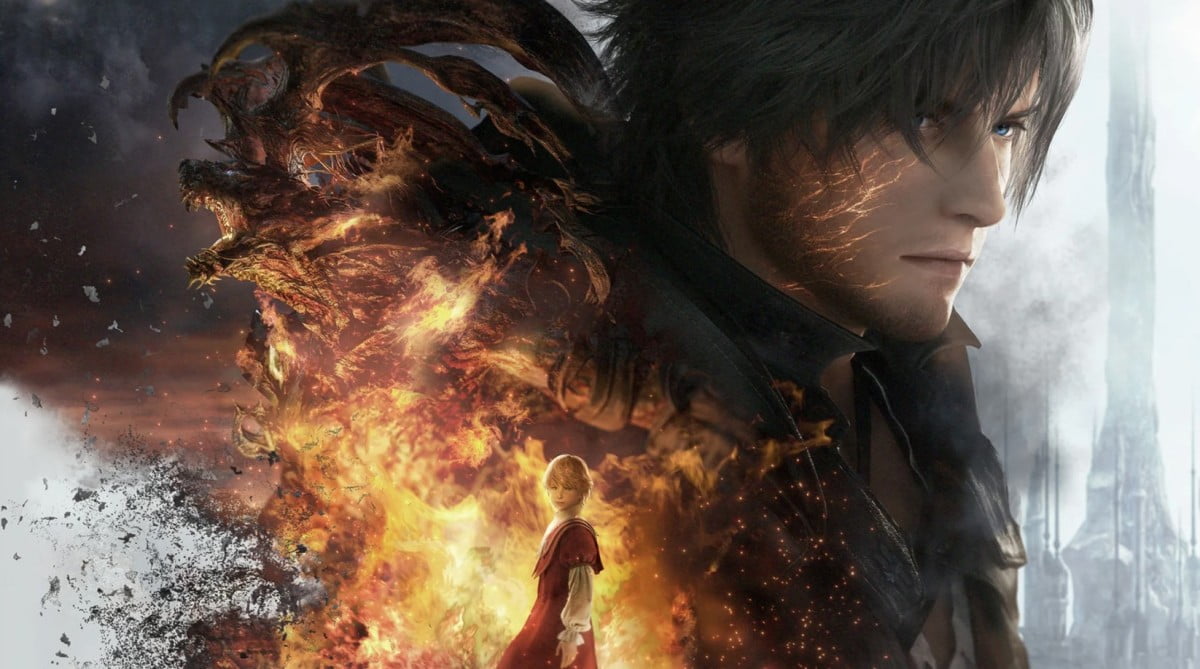 Hiroshi Takai, head of development for Final Fantasy XVI, noted that the RPG’s main story campaign would take approximately 35-40 real-time hours to complete. However, if players want to get acquainted with additional content, this value will increase significantly.

According to him, as the story missions are completed, gamers will open various side quests and activities. If players set themselves the goal of completing them all, then it will take them at least 70 hours to complete the 16th numbered part of the series. Additionally, completing the campaign for the first time will unlock the New Game+ mode, allowing you to replay the campaign at a higher difficulty level.

Recall that the release of Final Fantasy XVI should take place on June 22 this year, however, it will be possible to play it only on PS5 consoles. On other platforms, it will be released no earlier than six months after the specified date.

Kichenok and Ostapenko destroyed Kostyuk in the doubles tournament in Adelaide

The scouts of Mordor are featured in the concept art of the fantasy action game The Lord of the Rings: Conquest Reimagined

Nier Automata Ver1.1a: the anime promises to be as spectacular as it is spellbinding