Second transfer of the year in the UPL. How much Kryvbas paid for the U-20 world champion 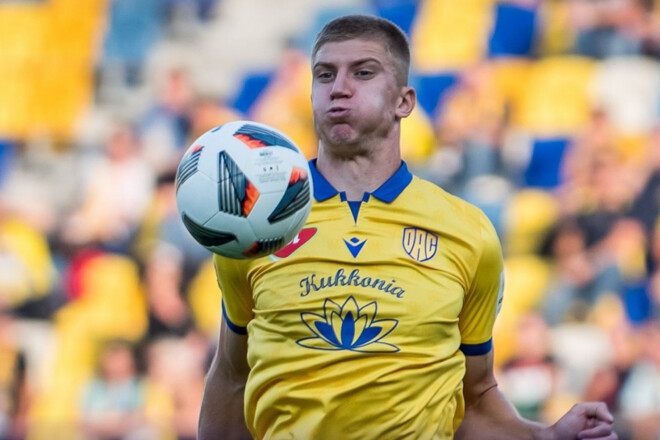 On Monday, the UPL club Kryvbas announced the signing of defender Daniil Beskorovayny, who played for the Slovak club DAK.

The Ukrainian club noted that the transition is a full-fledged transfer, for which money was paid. According to Transfermarkt, the 23-year-old player cost Kryvbas 150,000 euros.

Beskorovayny was part of the Ukraine U-20 team that won the World Cup.

The first transfer of the year to the UPL was made by Dnipro-1, who signed Evgeny Pasich.

TC Teach: How to add and remove a payment method on Airbnb

The Medium and Observer: Sequels are possible, says Bloober Team

Netflix: an Overwatch-style AAA in the pipes of the streaming giant?