In mid-December, we already reported on a “Sonic Frontiers” switch demo here, but it was only available in Japan. Good news: today the time has come in Europe too. 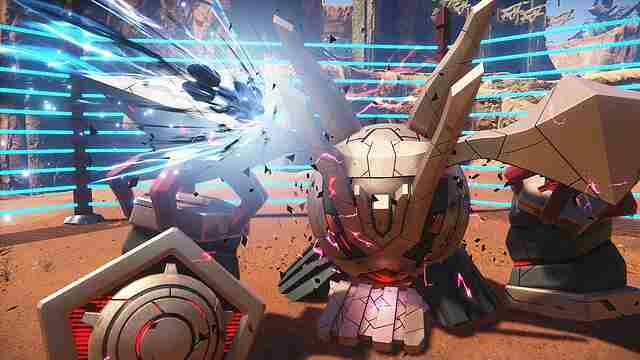 The playful appetizer can now be downloaded from the European eShop. It is unclear so far whether other platforms will be supplied with it.

Sonic Frontiers was developed by veteran members of SEGA’s Japan Sonic team, led by producer Sachiko Kawamurader and director Morio Kishimoto. “Sonic Frontiers” is an all-new experience with dangerous and sprawling worlds where anything is possible! Here you have all the freedom to explore the stunning open zones.

Whole worlds collide in Sonic’s new adventure. An unprecedented experience with new heights and the thrill of freedom, thanks to open zones and fast-paced gameplay typical of Sonic. Mighty enemies await on the Starfall Islands, in dense forests, under rushing waterfalls, in the desert and many more amazing environments.

PlayStation exclusives on PC: our predictions for 2023

Patch 1.2.1 with various innovations and improvements is already available for Temtem

Jeremy Renner is better. The interpreter of Hawkeye reassures everyone and blows out 52 candles in the hospital

Aroged: In Russia, the demand for the iPhone almost halved over the year