Stan COLLYMORE: Wise? I would go to Chelsea” 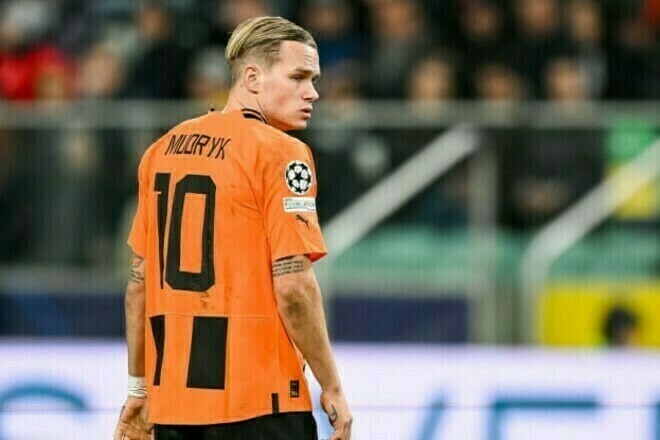 Former Liverpool striker Stan Collymore shared his opinion on the future of Mikhail Mudrik, who is claimed by Chelsea and Arsenal:

“If you believe the information in the media around Mudrik, then he has a choice between Arsenal and Chelsea. I know some fans will say that choosing Chelsea is a choice for money given where both clubs are at the moment.

It may be true, but it seems to me that Chelsea is a more attractive project. If I had a choice, I would go to Chelsea. It’s not that I’m devaluing the work of Arteta and Arsenal, but in the perspective of 3-4 years, the Blues look more attractive. This club has more chances to fight for trophies. Therefore, I will not be surprised if Mudrik ends up at Stamford Bridge.

Dead by Daylight: Leatherface is apparently leaving the game

Attention Windows: you have to do this right now!