Steam Deck: Valve would have an idea to not waste your bandwidth

Valve would have big plans to allow your PC and its portable console to communicate with each other in the context of game downloads. The idea? Allow direct and local transfer of content between PC and Steam Deck. 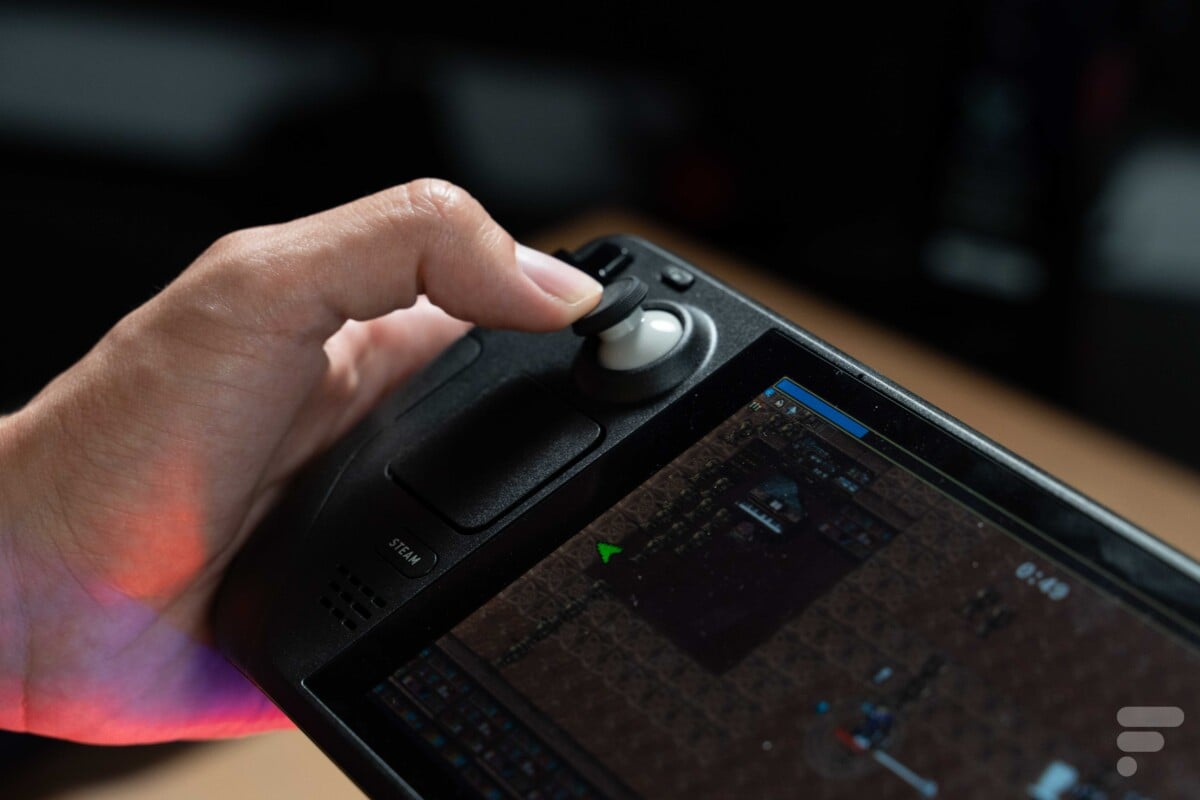 Valve wants to save you from having to download the same game twice in order to play it on your PC on the one hand… and your Steam Deck on the other. To do this (and potentially also to spare the Steam servers a little), Gabe Newell’s firm is currently working on setting up a local peer-to-peer sharing system allowing direct transfer to the Steam Deck. a game previously downloaded and installed on PC – or vice versa.

In any case, this is what the programmer Pavel Djundik deduces from clues discovered in the Steam code. On Twitter, the interested party (known for his work on SteamDB) explains that Valve seems to be working on “local network peer-to-peer Steam downloads”, and according to him, the idea would be to avoid gamers redundant downloads between their PC and their Deck.

A very simple solution… that could save time and energy

“A good example would be to download games to Steam Deck directly from your PC instead of using the Internet,” says Pavel Djundik, adding that the system imagined by Valve could also be able to “play the game installed on the disc” to avoid the “decryption of each section” step of the content dedicated to the transfer. The operation could then gain speed.

A mention added by Valve allows us to learn a little more. “This feature allows your PC to transfer game files to and from other PCs or Steam Decks on your local network, reducing your internet traffic when downloading or updating a game,” explains the firm in a file that has nothing official yet, at least for now.

Clearly, local sharing of game files would go both ways between a PC and a Steam Deck, and it would also concern updates to avoid any untimely downloads that have already occurred on at least one of your devices. Finally, still according to Pavel Djundik, Valve would plan to offer several settings to users to let them authorize this local sharing to their own devices only, their friends or any user connected to the same network.

We will have to wait a little longer before having more details on this feature, but it seems to be relatively complete as it stands. Under these conditions, it would not be surprising if Valve told us more soon… and this time through official channels.

Does the Tesla Model Y really brake worse than the Model 3?

One Piece Odyssey: how much does the demo weigh on PS4 and PS5? To reveal it is a leak

WoW-style map of the USA – whether the Horde or the Alliance lives there?