Steam: Over 32 million players connected simultaneously. It’s a record for the Valve platform! 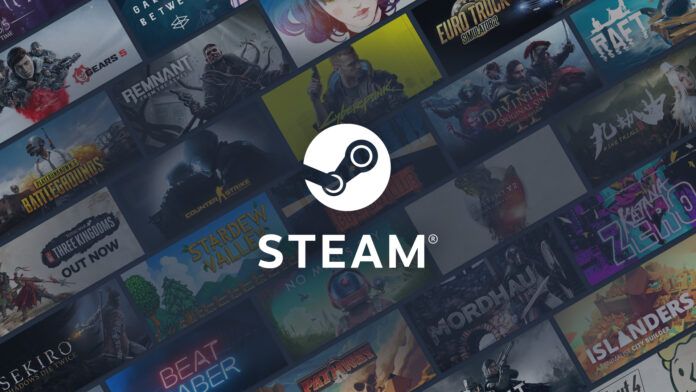 2023 for Valve could not start in the best way. After an excellent 2022 for the companyalso returning from the excellent sales of Steam Deck, Valve kicked off the new year with record numbers for its platform. They were over 32 million players connected simultaneously, and of these 10 million were playing something at the time of connection.

The news was shared by SteamDB and dates back to January 7, 2023. These are historic numbers for the company, which has never before produced such numbers. In 2021 there were 27.3 million connected playersan event that happened to coincide with Thanksgiving Day 2021, and even then it was an astonishing number. In October 2022, however, the 30 million mark was exceeded.

Since the beginning of the COVID-19 pandemic, Steam has seen an ever-increasing increase in players which has led to an obvious sequence of smashed records, one after another. With this going, we wouldn’t be surprised if even those 10 million players end up being surpassed by a new record. Will this already happen in 2023? Maybe.

In the meantime, we remind you that Valve is working on Steam Deck 2, the company’s new portable console.

Who is the actress behind M3GAN? Discover the underside of the horror film with growing success

Mercedes-Benz to take on Tesla with global charger network

At -40%, the Samsung Galaxy Watch 5 becomes THE super bargain in the sales