The best match. A young Ukrainian scored the winning goal in the Ontario League 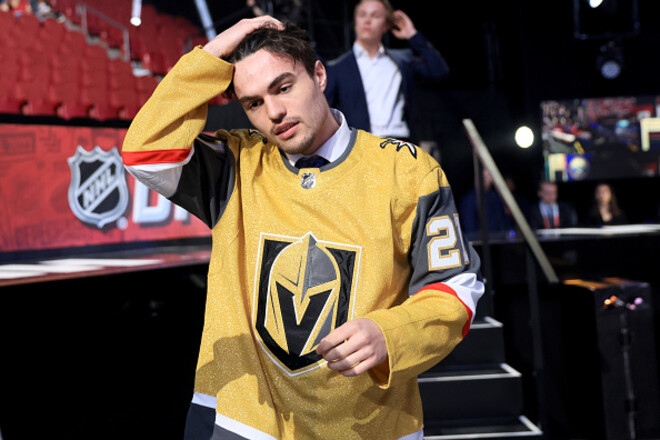 19-year-old defender of the Ukrainian national team Artur Colach played his best game while playing for the Barry Colts in the Ontario Hockey League (OHL).

In the game against the leaders of the Eastern Conference “Ottawa 76s”, Arthur in the second period helped Ethan Cardwell score with an effective pass, and in overtime he himself scored the winning puck and brought the Colts a victory (3: 2).

The game was special for the Ukrainian, because the match was preceded by the performance of the national anthem of Ukraine, and his mother and friends from Ukraine came to support Artur.

The Barry Colts are in 4th place in the Eastern Conference. Colac scored 2 goals and 8 assists in 27 games.

SANITRA: "At the stage in Pokljuka, I'm only satisfied with Tishchenko's performance"

Does The Witcher 3 work better on Switch or Steam Deck? Comparison video leaves no doubt