The Callisto Protocol, former developers left out of the credits to the amazement of many 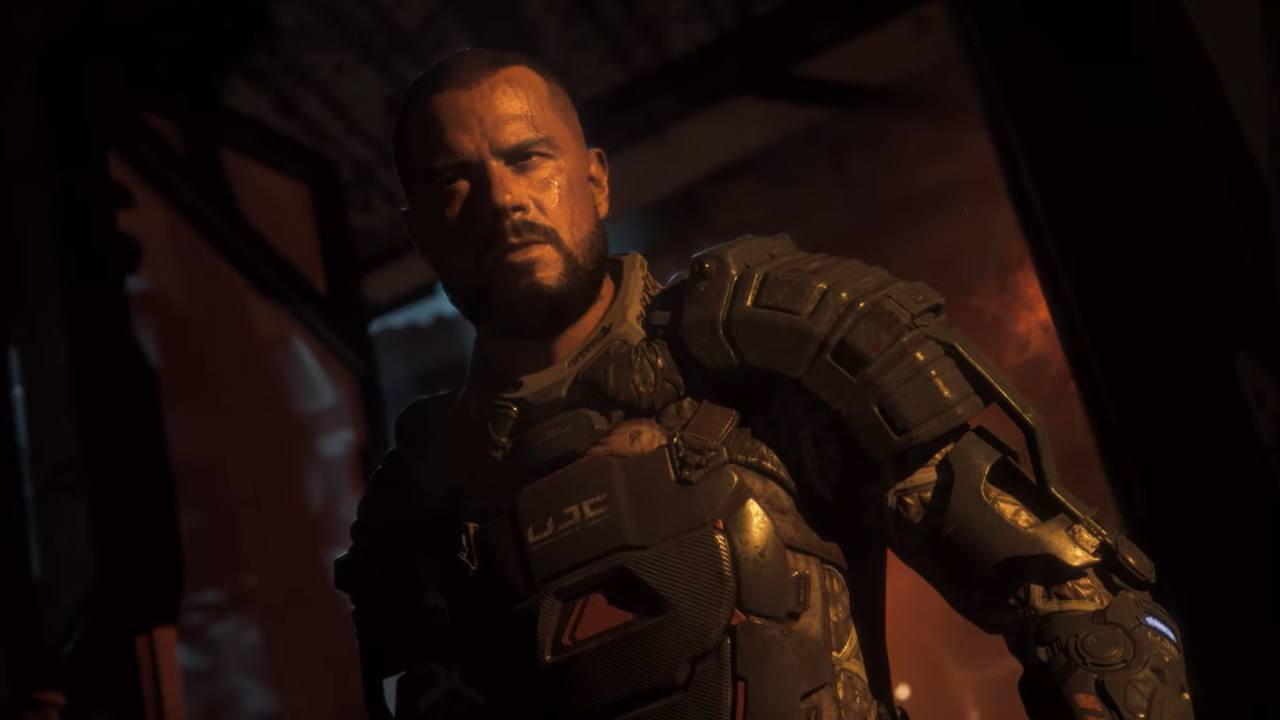 Apparently about twenty former developers Of The Callisto Protocol They were left out of the credits of the game although they have contributed to its creation, in some cases in an important way since among these names there are also senior devs.

As you will remember, Glen Schofield had admitted the crunch during the development of The Callisto Protocol, and precisely in the light of similar situations the question was particularly painful for developers who have not been mentioned.

“It definitely hurts,” says a source. “Is one disgust. I made a good contribution and worked for it [molto tempo]. Not being there at all sucks.”

While it’s not uncommon for developers who leave a project before its completion to be barred from credits, sources confirm that the studio had not communicated such a policy to employees.

One of them describes the people excluded from the credits as “excellent” employees: in fact, it seems that they have been excluding some senior developers, managers and directors who have made significant contributions, including people who have worked on Striking Distance for more than a year or who worked with Striking Distance CEO Glen Schofield at his previous studio, Sledgehammer Games. Another described some of the people left out of the credits as “really pivotal people who built the studio.”

“I understand if a contractor does a small amount of work for a few months and is left out, but are we talking about full-time employees who have invested more than one year in the title and who contributed significant parts of the product,” says a developer. “That’s where the surprise for a lot of us came from.”

The sources also pointed out an inconsistency in how Striking Distance distributed credits. Some former employees were included in the credits as “additional” help in their departments, others were lumped into the “Miscellaneous” category right at the end of the nearly 20-minute credits, and still others were left out altogether.

A source also says that, in his opinion, the people added in the credits have been chosen mostly on the basis of sympathy: if true, it would obviously be extremely incorrect and inappropriate behavior for a team of this type.

We also report l’International Game Developers Association suggests that all team members who have worked for the company for a minimum of 30 days, including contractors, be credited, and that the names of contributors who leave the game before launch be retained. Obviously it is not an obligation, but according to many it would be the most honest solution.

Aroged: MSI Afterburner has not received updates for almost a year - the company does not want to pay its developer from Russia

The Last of Us will not be: the Russians will be left without one of the main premieres of the year