The scouts of Mordor are featured in the concept art of the fantasy action game The Lord of the Rings: Conquest Reimagined 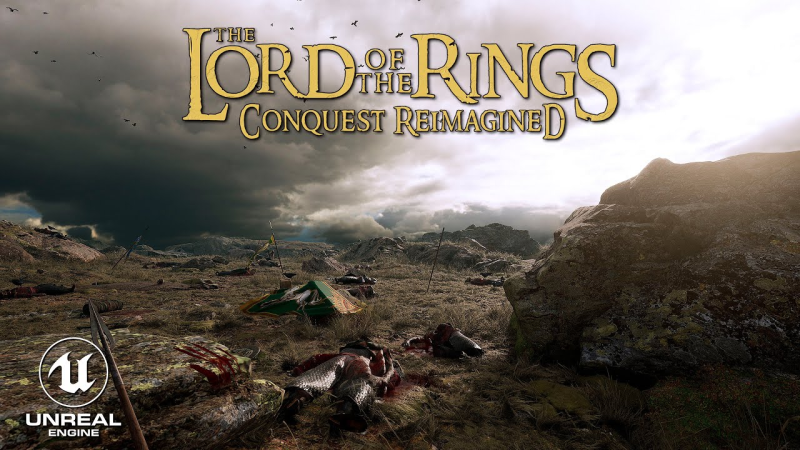 fan project The Lord of the Rings: Conquest Reimagined, which is the embodiment of the dream of many fans of the Lord of the Rings universe, has acquired interesting art of Mordor scouts, looking for Sauron’s opponents. The game is being developed on the Unreal Engine 5 engine. Even if there are few images, the idea of ​​the future warriors of the Dark Lord is gradually beginning to take shape. 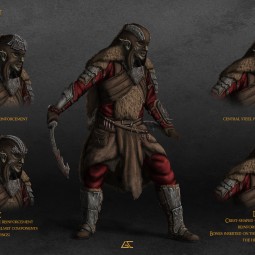 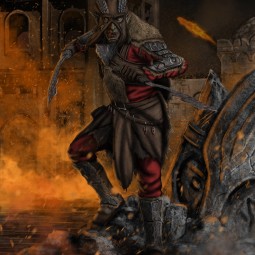 Scouts do not have heavy equipment, because their task on the battlefield is to quietly attack enemies and quickly disappear from view. The warrior is protected by chain mail and armor made of leather inserts, metal, as well as animal skins. Armed with two sharp, deadly blades.

The Lord of the Rings: Conquest Reimagined hand a unique opportunity to find yourself on the famous battlefields of the JRR universe. Tolkien. Detailed classes of fighters, recognizable characters, large-scale battles and a chance to be both on the side of the forces of Sauron and on the side of the light – not the whole list of interesting features of the project.

TOP 10 games of 2022 from EDGE – it’s different from other publications, and 2 games are in the first place

Reality Pro: Apple apparently relies on a mix of AR and VR with an iOS interface