MMORPG Albion Online received an update “In the Mist of Ages #3”, which brings additional improvements to the Path of Avalon, several innovations and fixes.

Improvements to the Paths of Avalon include: balanced Avalonian camps for different group sizes, camp indication on the map with a chest icon, updated monsters surrounding chests on the Paths, visual improvements, and major usability improvements.

The latest patch has also improved the streamer mode. Enabling and disabling it takes place in the settings menu, and when enabled, hides interface functions that help determine the location of the player for spectators.

Other innovations and improvements include balance changes, a new Crystal Kingdom map for Season 18, and more. 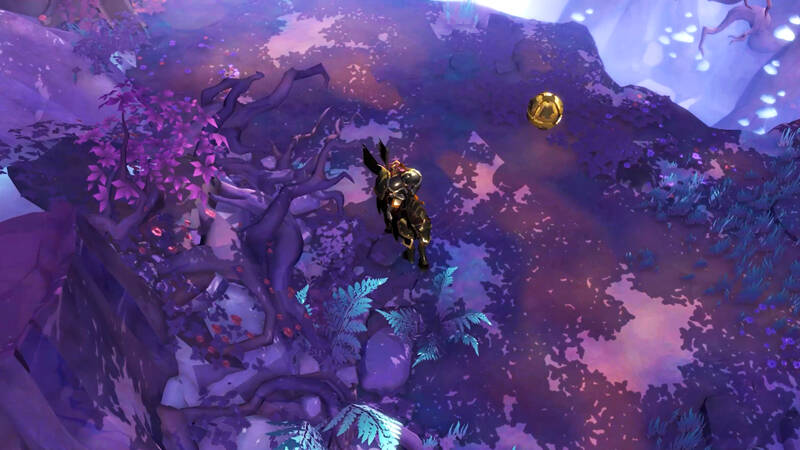 Adobe could analyze its users' creative processes to train its AI, artists say

Apple: the next Mac Pro 2023 could be deprived of an essential function

OFFICIALLY. Dynamo sent the midfielder on loan to Alexandria

Apple: Production of mixed reality headset is said to start in March 2023