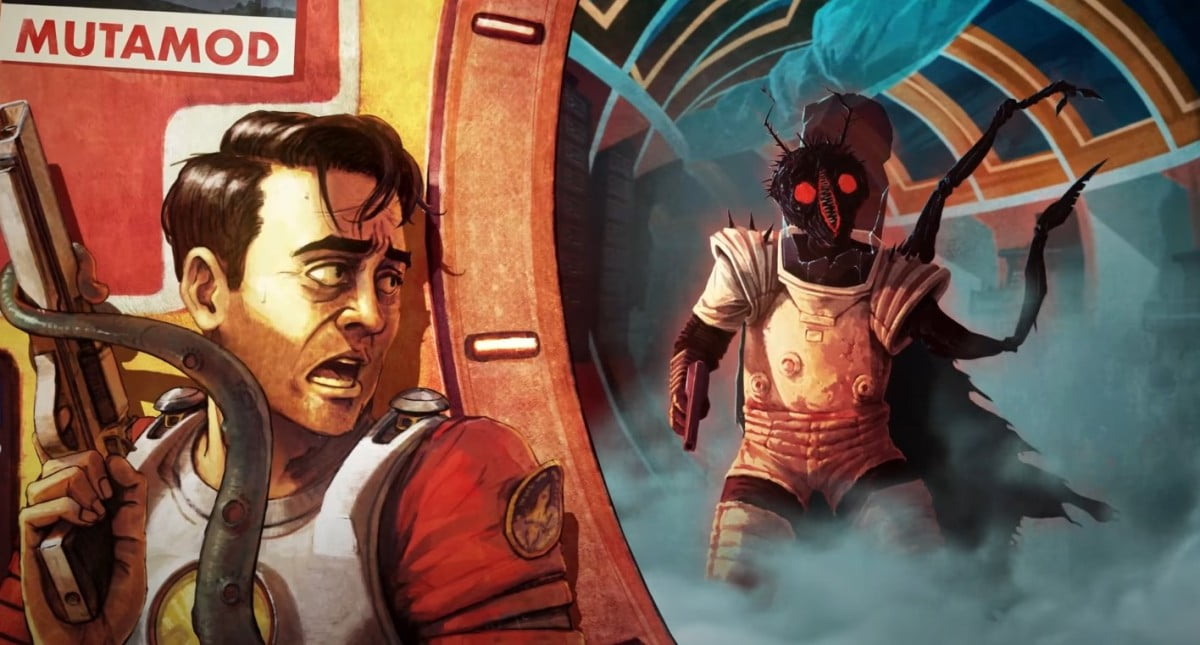 The Wild Gentlemen team, who previously released the Chicken Police parody game Paint it RED, posted a video of their new project called RetroSpace. This is an immersive shooter made in a retro style.

In terms of gameplay and visuals, it resembles a wild mixture of System Shock and the original DOOM, while parodying both projects. In it, players will have to explore the space station, solving puzzles, hacking computer systems and shooting back from various monsters. The game also has stealth, which allows you to hide from monsters in the shadows and ventilation.

It can be seen that the developers used science fiction from the 60s and 70s of the last century as a source of inspiration, so retrofuturism is everywhere. Disco-punk was chosen as the musical accompaniment. In the near future, the game will have its own page on Steam.