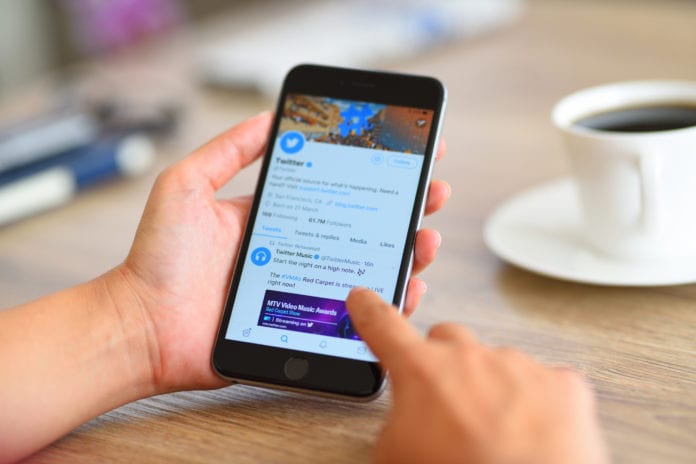 It’s that time again: once again a number of employees are laid off at Twitter. This time, the contenmoderation team has to believe it.

Since the takeover of Twitter by Elon Musk, employees have been fired in droves. Shortly after the takeover deal was closed, almost half of all permanent employees were able to leave the company. According to Bloomberg, the counter would now be between 5,000 and 7,500 employees.

Now at least twelve employees from the offices in Dublin and Singapore are added. Ella Irwin, Twitter’s head of Trust and Safety, said the layoffs make sense. In a statement, she says that the teams involved did not process enough ‘volume’ and that the redundancies are therefore logical. Instead of two content moderation teams, the social media site would now do it with one team.

The job of content moderators is to monitor disinformation, hate speech and harassing content and take it down if necessary. In recent weeks, Twitter users have already had the feeling that the platform had seriously lost its way in terms of content moderation. For example, the use of racist swear words increased and more disinformation was posted online in general. Whether Twitter can cope with that with a single content moderation team remains to be seen.

It looks like content moderation on Twitter will be automated to a large extent. Because that approach is slightly less fine-grained, the platform also opts for a different approach: instead of removing Twitter posts, the platform will make them less visible to other users.

Not too much will change for the Twitter user. It remains to be seen what will happen for the platform in the coming weeks and months. Will the UI be tweaked again, such as with the view count below the Tweets? Will there be another CEO? Only time can tell.

Steam more popular than ever? The platform starts the year with a new record

PlayStation Plus Extra and Premium: over 40% off for all new subscribers! that's how

Valeriy KRIVENTSOV: “The game was a success for the team, we only failed to score a goal”

Red Magic 8 Pro: the flagship with a futuristic design can already be ordered outside of China