Updating premium vehicles in the World of Tanks for free sale 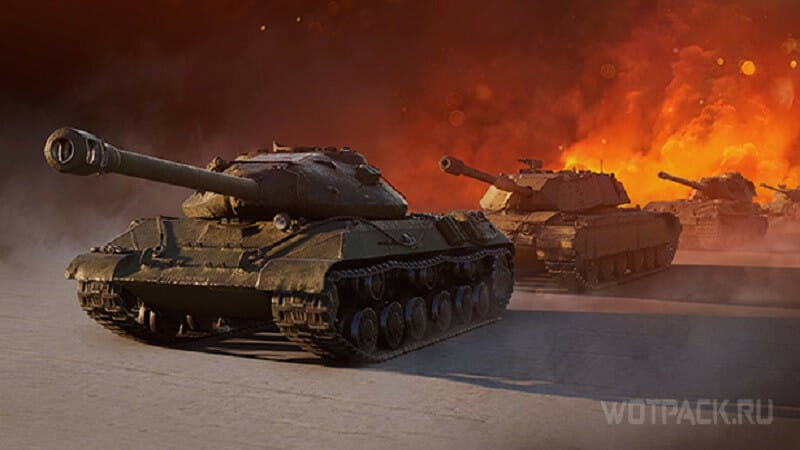 Patch 1.19.1 breaks into 2023, right after the end of the New Year offensive, the developers begin cardinal changes in the field of premium vehicles in the World of Tanks (Lesta Games). A lot of new tanks will be added to the vehicle tree in the game client, especially expanding the range at low “sand” levels. Perhaps this is an attempt to improve online there, because for a long time at lvl 1-2-3-4 sometimes you have to play with bots.

Also, some of the premium cars that were previously sold in time-limited promotions will migrate to the store in the game on an ongoing basis. However, not without a fly in the ointment in a barrel of honey. Against the backdrop of the announcement of a possible nerf for premium vehicles, the developers from Lesta Games are withdrawing good premiums from sale, some of which have a preferential level of battles.

In the images below you can see what’s new will be added and what tanks will be removed:

Of the suitable tanks, we will no longer see them for sale in the game client:

From a pleasant replenishment can be noted:

In general, the situation is rather positive, at least it is designed to reduce the number of “trees” in the random house, which has been a lot of complaints from players lately. After the upgrade of perks, Superpershing and IS-6 began to play much more pleasantly, apparently, the developers decided that players buy them too often against the background of vehicles with a full level of battles.

Also in this patch, a similar situation will affect the bond shop – the best tanks are removed for bonds. Share your opinion on this developer policy and what it portends in the comments.

It's not funny anymore. Lukaku suffers third injury of the season

New this week on Steam: Aquatico, One Piece Odyssey and The Division 2

U.S. sanctions could force China’s YMTC out of the 3D NAND memory market in a couple of years