, Bandung – Valorant will enter Episode 6 on January 10, 2023. Riot Games has prepared various updates to welcome the latest episode titled Revelation. As part of Episode 6 Act 1, they will present a new map that will stimulate players’ adrenaline, namely Lotus. 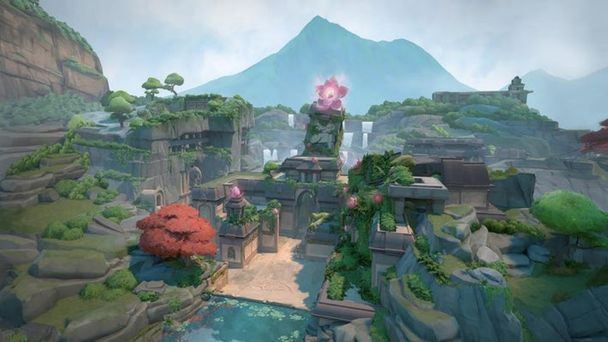 The Lotus map in Valorant is inspired by Indian culture

The map features aesthetic elements inspired by Indian culture. Not surprisingly, the lotus is the national flower of India. In the reveal trailer, players can see that the map features Dravidian-style structures, stone architecture, and Indian stepwells.

Map Lotus takes place in India’s Western Ghats, a series of mountains that line the country’s western coast. In the middle of the mountains there is an ancient lost full of elements of Indian culture. 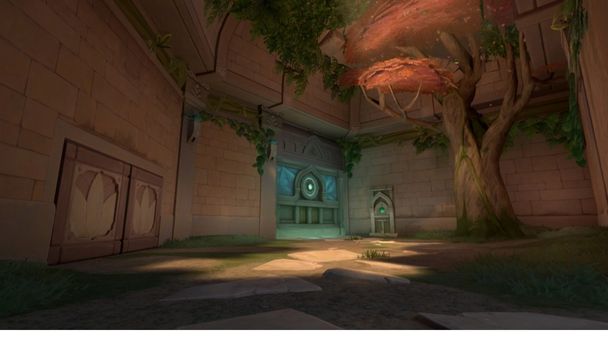 Brian Yam told One eSports that the Map Design team wanted Valorant players to have an experience like the Indiana Jones moment while playing on a map with mystical elements. This means that players are expected to be adventurous in exploring the map while fighting against the opposing team.

“We wanted to explore the themes of grand adventures, lost mysteries and lost ancient structures. Indiana Jones is one of the thematic inspirations we get,” said Yam.

Presents Three New Mechanics Never Seen on the Map Before

This Lotus map is the second map that has three areas after the Haven map. Not only that, for the first time on the Valorant map, Riot Games has added a mechanical element to it. This mechanical element has never been seen on a map before.

The development team has added rotating door elements which are often found on maps, destructible elements in the form of destructible doors and destructible walls, as well as a silent drop. These three elements can be found in the Lotus map. In addition, there are three spiked areas, a feature that is first introduced in the Haven map.

iPhone 15: curved edges, USB-C and telephoto lenses, insiders already know what to expect for the 2023 iPhone

Familiar voices: the voice actors of the remake of Resident Evil 4 became known

Pavel ONISKO: “For the first time it became scary when my older brother was wounded”