VIDEO. This is his dream club. Former Dynamo player scored twice in Spain 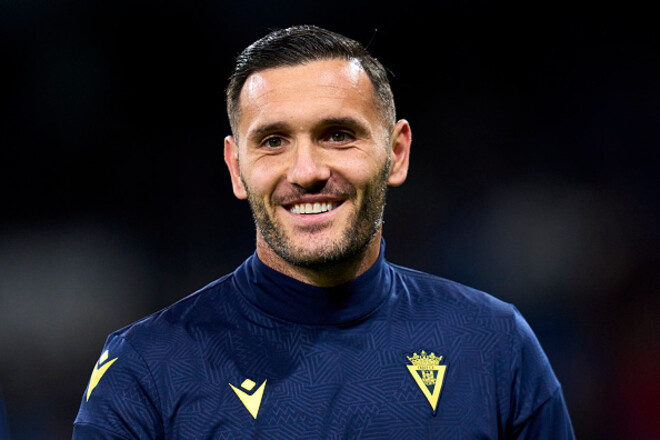 Former forward of Kyiv “Dynamo” and Lviv “Karpaty” Lucas Perez productively played the first match for Deportivo after returning to the team.

The 34-year-old Spaniard scored a double in the game against Unionistas, and also earned a penalty, but let his partner break through the 11-meter one. As a result, Deportivo won a crushing victory with a score of 3:0.

At the beginning of 2023, it became known that Lucas Perez officially moved to Deportivo in the third division of Spain from La Liga team Cadiz. It is reported that the striker not only went to such a big reduction, but even partially paid for his transfer!

Note that Lucas Perez has already played for Deportivo. The striker was a football player of this team from 2014 to 2016, as well as in the 2017/18 season. He played 96 matches for the Galicians, in which he scored 33 goals and 22 assists.

Dynamo named a new sparring partner. He is the leader of the Danish second division

VERSTAPPEN: Hamilton is one of the greatest drivers ever. Still can take the title “

Minay lost to Sarajevo in sparring

Zabarny is out of Bournemouth’s bid against Brighton

Confirmed: Wednesday is getting a Season 2!