Xavi: “We took three gold points, and without an important player – Lewandowski” 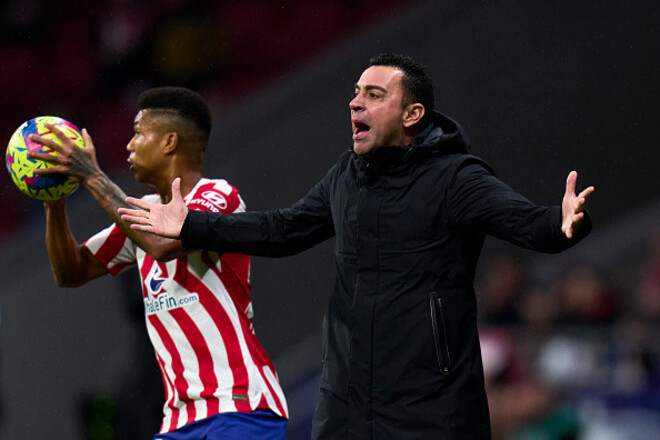 Barcelona head coach Havi commented on the victory over Atletico (1:0) in the 16th round of La Liga:

“The game was under our control. We had an advantage. We took three gold points. The opponent pressed us, but we survived and played in defense to zero. Such is sport. Today, without showing a good game, we scored three points.

These are not just three points, they give morale and great confidence. We suffered, but we were a team and a family. We didn’t play perfectly, as we did against Espanyol and Intercity. But we have become leaders and claim the championship.

When the game system changes, the players feel not entirely comfortable. Today we played according to the 3-4-3 formation to make it more convenient. I thought it would give us more possession of the ball. But then Atlético put pressure on us. This is an important victory, and without Robert Lewandowski, who is a key player for us.”

Blue garnet forward Robert Lewandowski missed the game as he was suspended for three matches.

55-inch OLED TV: the LG C2 remains expensive, but the legendary LG C1 drops to €979 for its last stocks

Fantasy strategy SpellForce: Conquest of Eo will be released on February 3