Microsoft has joined forces with Oreo to cast gods Xbox themed limited edition cookies. They will be available in 22 countries around the world, including Italy, starting this month until “stocks last”.

Xbox Limited Edition Oreos will include six cookies with themed decorations. One will have the iconic green cross logo, while the other five will represent the A, B, X, Y keys and a directional arrow. Apart from this detail, they will be identical to the classic Oreos, so we are talking about a double chocolate biscuit and an internal layer of vanilla cream.

The partnership was announced by Microsoft on the official Xbox website, where a nice one was also announced competition which involves scanning the various biscuits in the shape of keys to create combinations, inspired by the tricks of historical games, to win exclusive prizes. 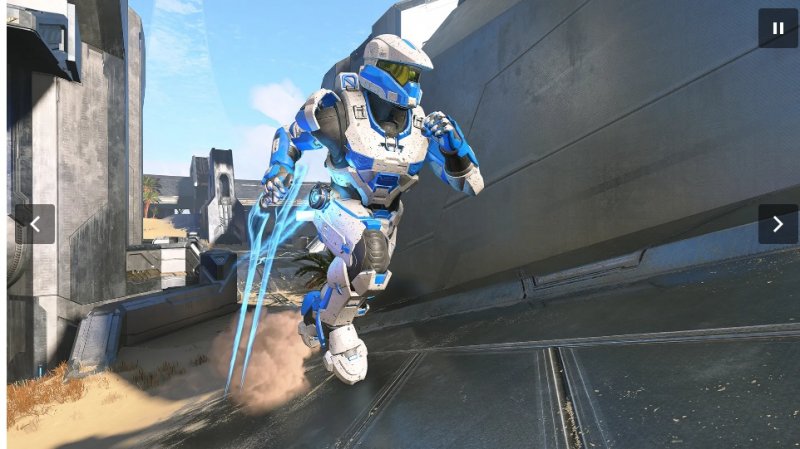 Among these we find gods in game content as armor packs, vehicles and ships for Forza Horizon 5, Sea of ​​Thieves and Halo Infinite, as in the image above. Plus, you’ll be entered into a drawing to win Oreo-themed Xbox consoles and hardware, three-month Xbox Game Pass Ultimate memberships, and a vacation for the whole family (prize varies by country).

For the complete regulation and all the details, we refer you to the official Italian page of the competition, which you can find at this address.

One Piece Odyssey: how much does the demo weigh on PS4 and PS5? To reveal it is a leak

Google Drive: How to Scan and Share Old Photos

Goalkeeper Metallist: "There was no communication between Yaroslavsky and the team for six months"

Crisis Core FF7 Reunion: the big rage of the players in the face of the cutscenes!