London “Arsenal” scored three goals against “Oxford United” and advanced to the 1/16 finals FA Cup, where he will play against Man City.

Ukrainian defender Oleksandr Zinchenko came on as a substitute in the 61st minute with the score 0-0. And then the goals started pouring in!

First, the Egyptian Mohamed Elneni scored, and then Edward Nketia scored a double.

The central match of the next stage of the Cup between Man City and Arsenal will take place on January 28 in Manchester. 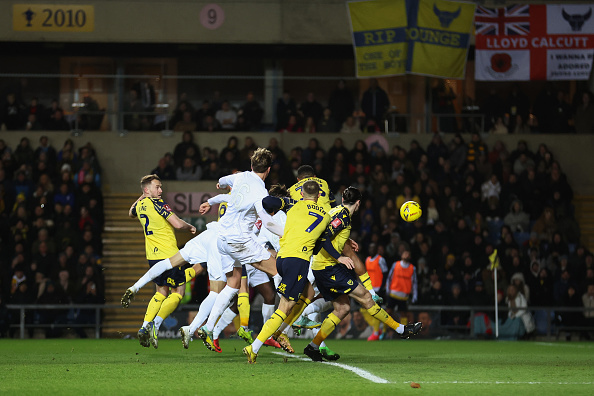 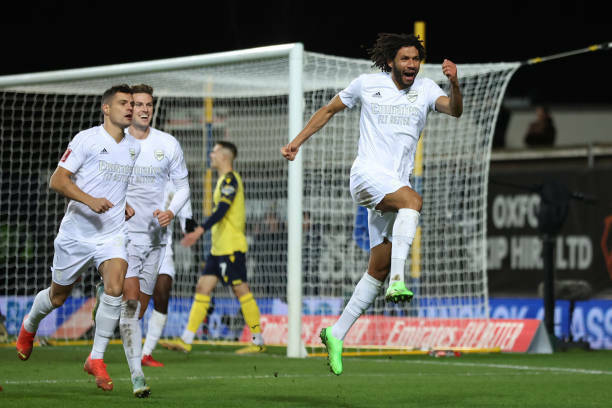 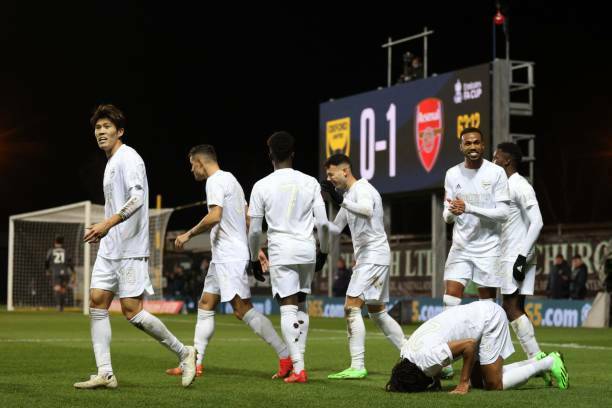 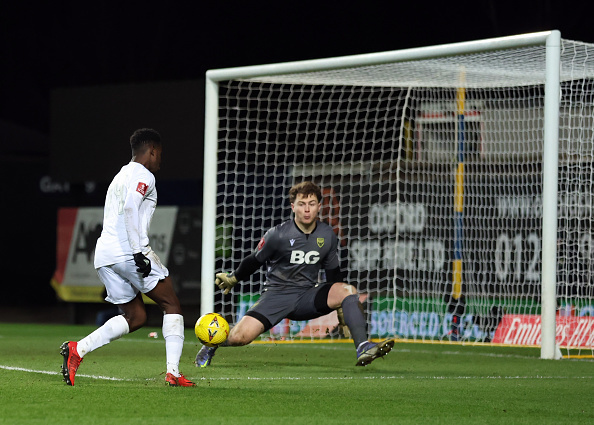 Into the next round 💪 pic.twitter.com/TQHXHhWtB1

Messi’s brother: “If we return to Barça, we will throw Laporta out”

Season 2 of The Legends of Vox Machina debuts this month