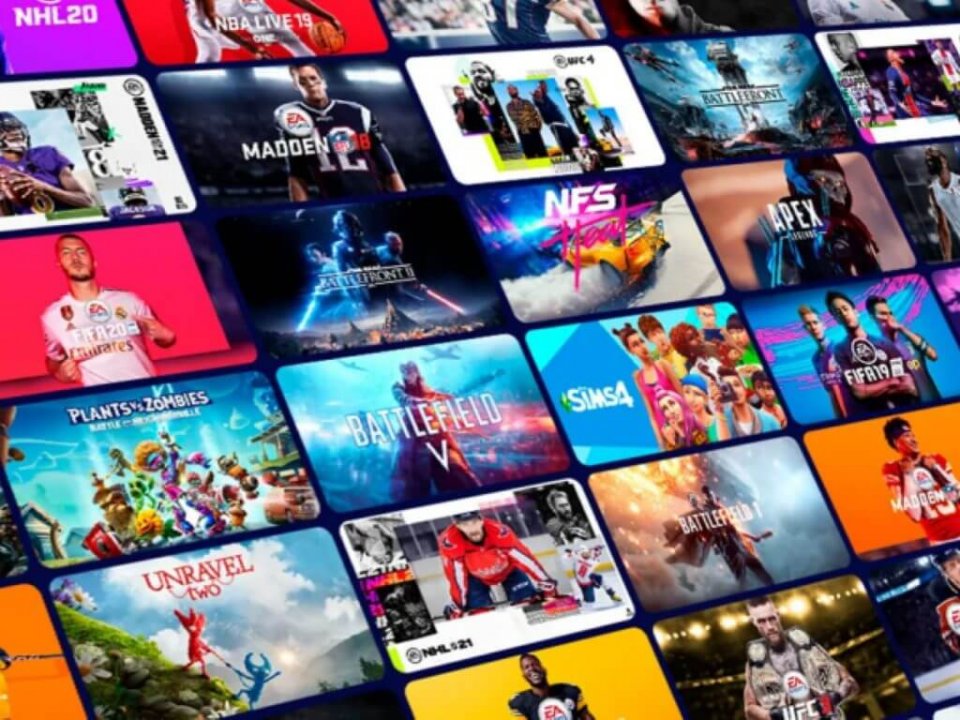 Based on data released by the Digital Entertainment and Retail Association (ERA), it emerged that almost 90% of games sold in 2022 in the UK market are in digital formatthus minimizing the part of games sold in standard physical format.

To be precise, we are talking about89.5% of games sold digitally and of the remaining 10.5% which concerns physical games, demonstrating how the videogame market is moving in great strides towards an overwhelming majority of digital. However, it must also be noted that these data concern the entire gaming market, including the mobile one where obviously the physical format is not even provided for.

30% of the sales surveyed by ERA concern the market mobilewhich is exclusively digital and this obviously affects the vast majority of digital games, but the trend has been consolidated for some time now also with regard to the console and PC market.

The sales data of the digital stores are not disclosed publicly, therefore those of ERA are sales estimates calculated on the basis of what is reported by the company Omdia, which for the BBC representing the “industry benchmark”, therefore should be reliable .

For the rest, we have seen that FIFA 23 is the best-selling game of 2022 in the UK, while the last week ranking saw God of War Ragnarok firmly at the top.

General Staff: The boat of the invaders on the Dnieper was hit by artillery

Microsoft to release Oreo cookies in collaboration with Xbox