A PHOTO. Pogba returns to training with Juventus 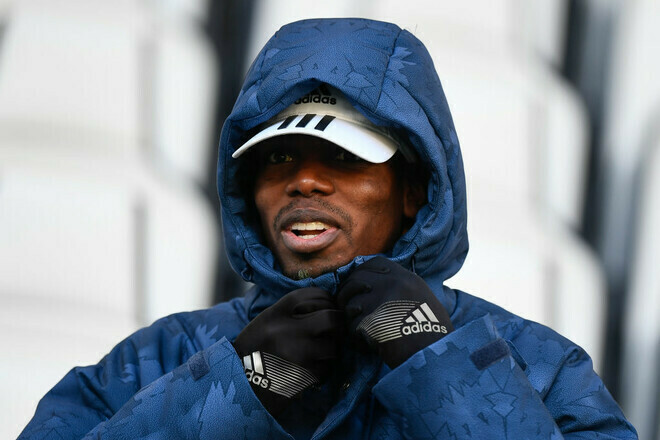 Today, January 10, French midfielder Paul Pogba resumed training in the Juventus general group. He has not worked with the team since October last year.

Recall that in the summer Pogba suffered a knee injury and underwent surgery on the meniscus, and, before he could return to the game, he injured his hip.

Pogba has not made a single appearance for Juventus since returning to Turin in the summer of 2022. The last time the 29-year-old midfielder entered the field was on April 19, 2022, while still in Manchester United.

Paul Pogba is back training with Juve for the first time since October 📸 pic.twitter.com/T36ve4AykC

Sturla LEGRADE: “I support the removal of Russians and Belarusians”

Media: Liam Hemsworth auditioned for the role of Geralt in The Witcher back in 2018