Alexandria is looking for a goalkeeper. The club is ready to give Shevchenko a chance 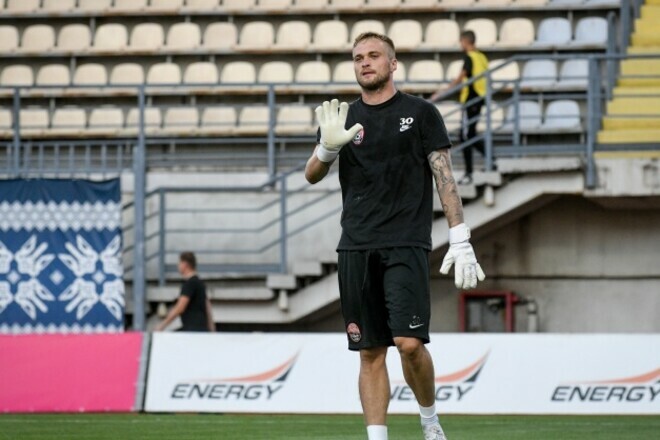 According to media reports, Oleksandriya is looking for a new goalkeeper, and one of the options is called Nikita Shevchenko, who is in Zorya.

However, due to an injury, the goalkeeper has not played for a year and a half. However, Oleksandriya’s new coach Ruslan Rotan is ready to give Shevchenko another chance.

In the current season of the UPL, Nikita did not get into the team’s application.

It should be noted that Oleh Bilyk, the current main goalkeeper of Oleksandriya, has a good season, but his contract ends this summer.

TMNT: Shredder's Revenge is out on Android and iOS

Ys IX Monstrum Nox: The PS5 version of the RPG has a date - trailer introduces characters

Here Are the Winning Games of the 2022 Golden Joystick Awards! • Aroged