Another game added to the Game Pass removal list in January 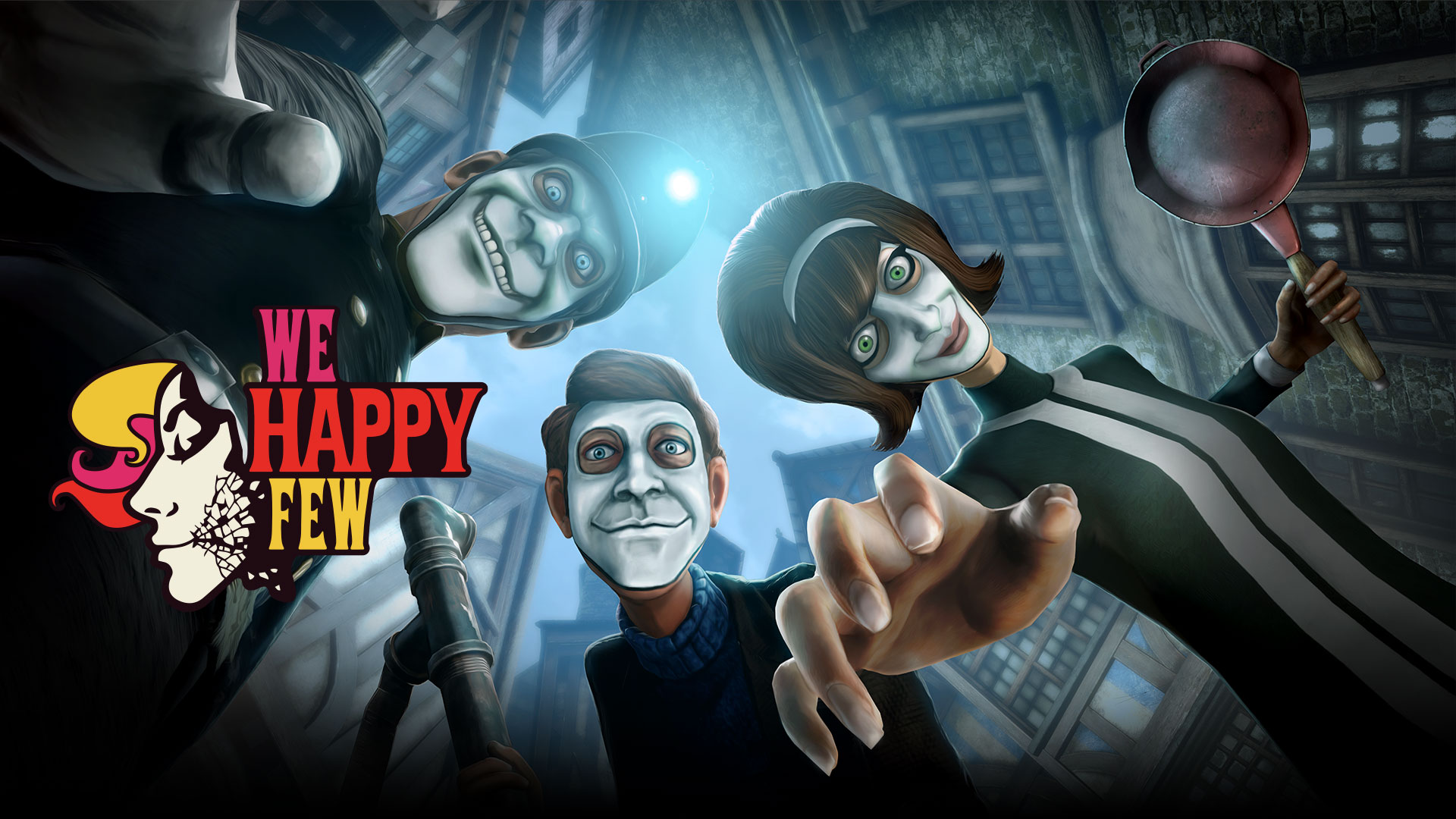 A little over a week ago, a list of games that Microsoft plans to remove from the Game Pass subscription in mid-January became known. It was stated that 5 games would leave the subscription. Today, another project has joined them in the Game Pass app.

It is worth saying that the removal of the game We Happy Few from the subscription is quite unexpected. The project was developed by Compulsion Games, which is part of the Xbox, and the Microsoft team was responsible for publishing the game on Xbox and PC (Gearbox Publishing was the publisher on Playstation). We Happy Few has been a Game Pass member since its release.

Adept's Speed ​​Flask in Genshin Impact: how to get it and what it's for

Usyk got rid of the obligation. The IBF made a decision

Aroged: Elon Musk promised to allow some Tesla drivers not to keep their hands on the wheel