Apple will reduce dependence on components not only from Qualcomm, but also from Broadcom

Apple began developing its own mobile modem back in 2018, before buying Intel’s core business. Previously, it was believed that modems of their own design will appear in Apple smartphones this year, but now sources suggest setting up by the end of next year. At the same time, the development of Wi-Fi and Bluetooth controllers is underway, which will replace the corresponding components manufactured by Broadcom. 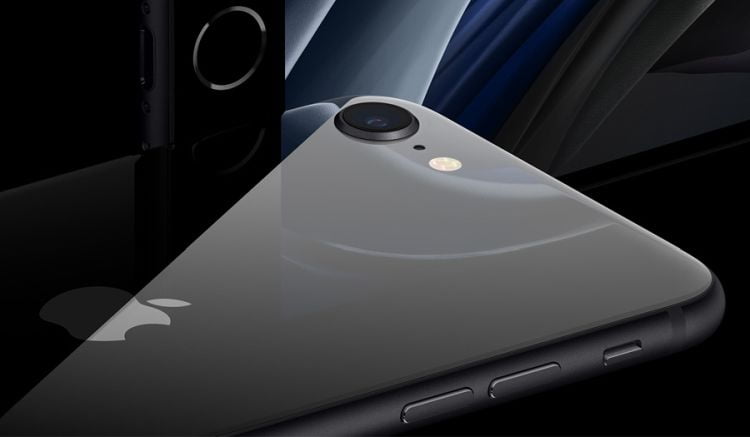 As Bloomberg notes, citing its own sources, Apple will replace Broadcom components with proprietary solutions in 2025. The Cupertino-based company remains Broadcom’s largest customer, accounting for about 20% of its $7 billion in revenue, but after replacing the Wi-Fi and Bluetooth controller with an Apple-designed component, cooperation between them will not stop. It is noteworthy that in the future Apple is going to integrate a cellular modem, a Bluetooth controller, and a Wi-Fi controller in one solution.

Apple is responsible for approximately 22% of Qualcomm’s revenue, which allows the latter to receive up to $10 billion annually in monetary terms. Smartphones remain the main source of revenue for Apple, bringing in up to $394.3 billion annually. Such scale of business allows the company to optimize the structure of components, developing its own solutions instead of third-party ones in order to obtain functional advantages and concentrate profits in its own hands. Over time, according to Bloomberg, Apple will also replace Broadcom products that are responsible for receiving and transmitting radio signals and wireless charging.

Malinovsky in Marseille, Bale to rest, another Ukrainian for Bruges

Tekken 8: what are the characters confirmed in the fighting game roster?