Building 21 in Warzone 2: where to find the pass and how to open the Chimera 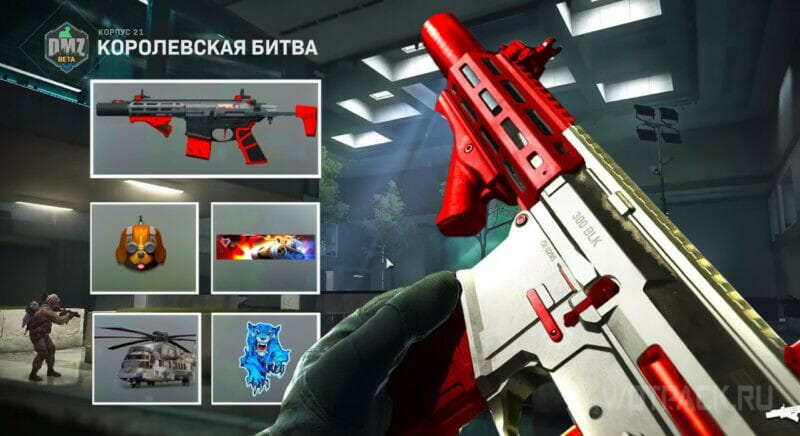 Building 21 in Call of Duty Warzone 2 is a new free map in the mode DMZ with a focus on close to medium range gunfights and hardcore gameplay. This map will give a new experience focused on a well-coordinated tactical passage with elements of stealth, will present serious bosses and other tests.

In the guide, we will tell you what Corps 21 is in Warzone 2, show its map, tell you how to access it through a pass. We will pay special attention to weapon cases and the method of obtaining a powerful Chimera assault rifle.

Building 21 (Building 21) is the hardest place in the DMZ, requiring an assembled and highly played party. The task is to hold out as long as possible, collect money, destroy rivals and evacuate. In no case should the team be divided, because this almost always means defeat due to a new type of dangerous and aggressive bots. Opponents, the so-called Shadow Companyunlike the bots of Al-Mazra, are rather fragile, but very accurate shoot. In behavior, they often resemble real, average-skilled players. Therefore, without the support of the team, it will not be possible to advance far in Building 21. There are evacuation points in the mode, here elevators act as them. Every elevator opens 30 secondscloses 15 seconds. As soon as the match time is up, poisonous gas will begin to flow from the lower floors. 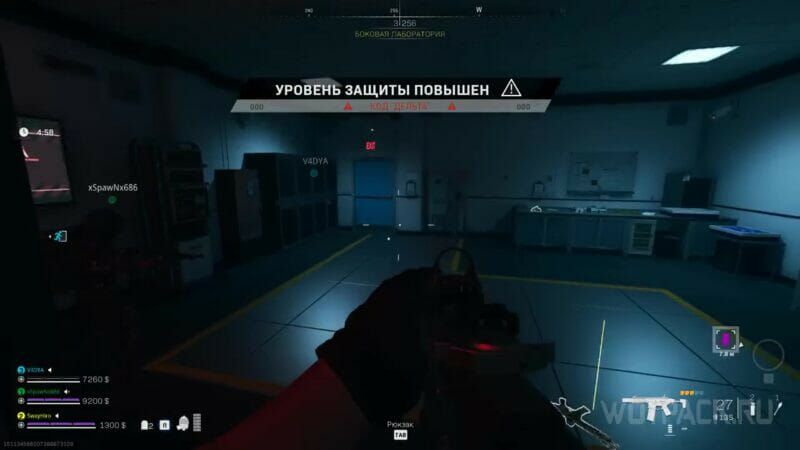 Another feature of Corps 21 is the system protection levels. Killing enemies or making a lot of noise increases the defense level of the entire map, which means more enemy NPCs will spawn, so the priority should be secrecy. Defense level also increases when players come into view surveillance cameras. 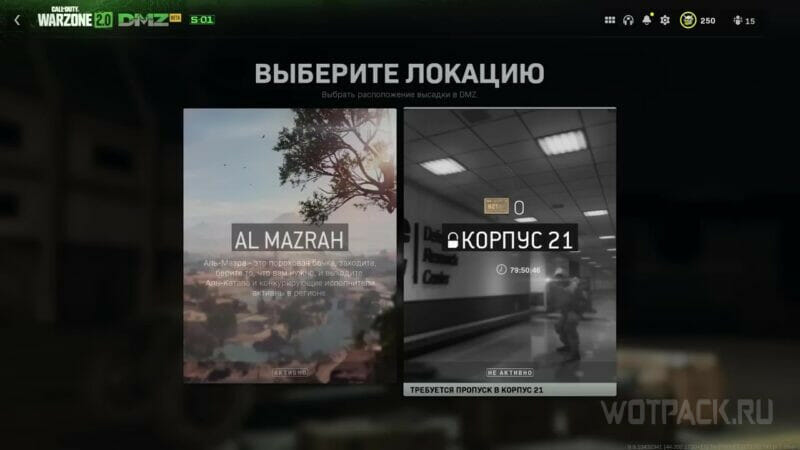 Note that this mode is not available at any time, but only on special days allotted by the developers, and also requires a special pass that can be looted during missions in Al-Mazra on the DMZ. The mode is selected in the DMZ card selection window.

The scene is a closed building with 3 accessible floors:

Parking, those rooms and a server room on the basement. The remaining two floors represent offices, laboratories and other staff quarters.

The main bias of the location is on shooting at close and medium distances. There are no maps of the premises at hand: you can look at Building 21 from above only at some points of the building, where its plans are placed on the walls. The screenshots show all 3 plans for each of the floors. Also check out the Warzone 2 Warzone 2 re-created detailed map of Wing 21 showing all key locations and secrets. 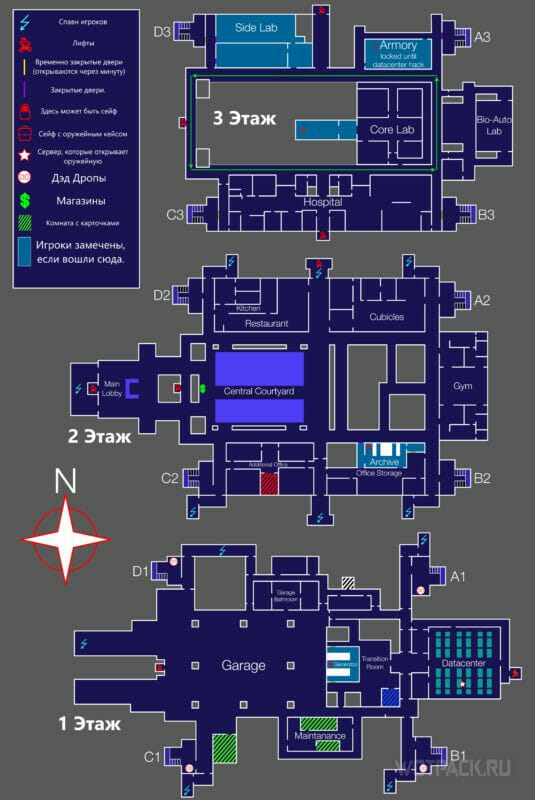 Where to find a pass to Building 21 in Warzone 2 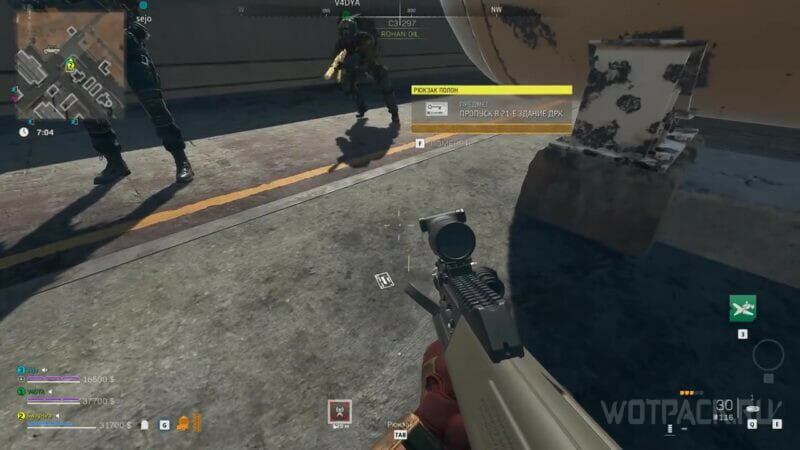 To get to a special location, you need to loot on Al-Mazra in the DMZ pass, which drops out randomly. It is an orange card. The highest chance to find in the following places:

The good news is that the player not necessary have a pass to the 21st building of the DRC to gain access to the regime, because to enter Building 21 you need only one card from the leader of the group. The cards of other squad members are not consumed. Therefore, if you really want to try out a new location, but passes do not drop out or there is no time to farm, find a team with a leader who already has a pass and you can play the new mode.

How to open secret doors in Building 21 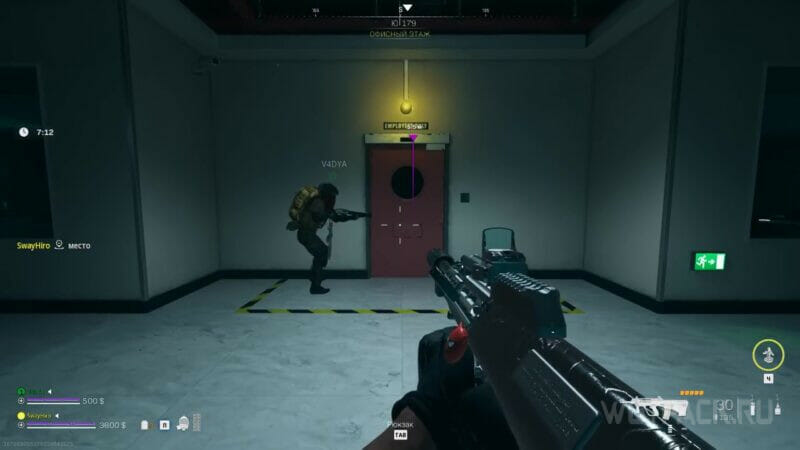 On the territory of the building you can find rooms locked with multi-colored doors. These are storages for valuable loot: gas masks, money, guns, body armor and other things. Each such door is opened with a card of the corresponding color. There is a total 4 colors doors and pass cards to them: 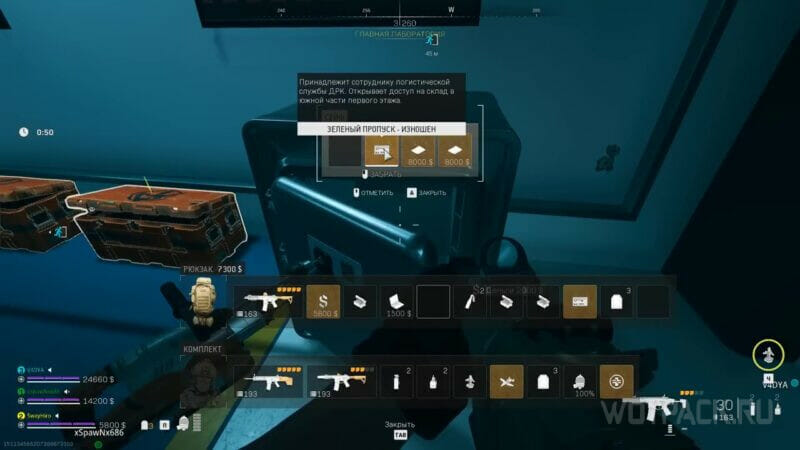 blue the card can be found in Building 21, Transition room, 1st floor (see map), and can also be taken from orange chests or airdrops on the Al Mazra map.

Greens passes are dropped in Building 21 from Shadow Company NPCs and from the safe.

Black card drops from the boss named Giantwhich appears on the map 4 minutes before the gas supply.

Red the pass is in the Additional Office room, 2nd floor (see map). It can also be found in orange chests or airdrops on the Al Mazra map.

There is a small chance to drop red, blue and green cards from mini-bosses on order.Hunting for a high-value target”. 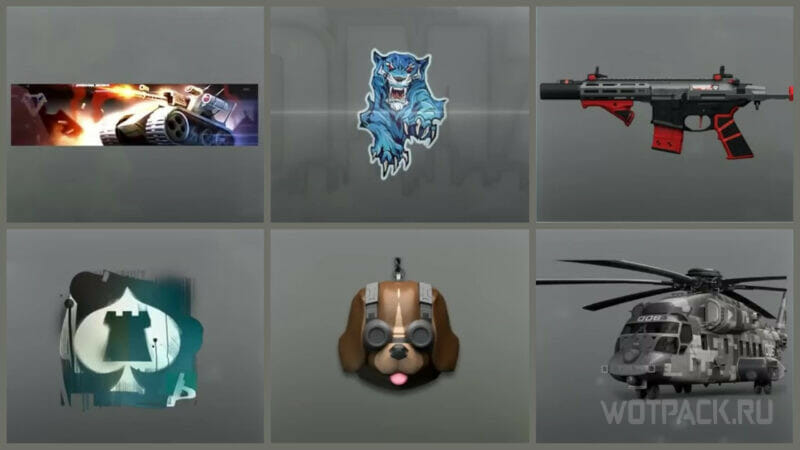 Evacuating a weapon case in Building 21 will give the following rewards (see photo):

Keychain with a dog. Animated profile background with rbm. Weapon sticker with a blue tiger. Emblem of the Shadow Company sniper. Camouflage coloring for a heavy helicopter. Blueprint of the Chimera with a unique color scheme and configuration.

Go to the garage on the lower floor, find the door that opens the passage to the technical corridors (unlocked only 1 minute after the start of the round). Behind this door is a server room. Here, find the server and hack it, but be careful, because. burglary raises the alarm. A successful server hack will open the door to the weapon room on the 3rd floor of the building. Move out there. The door to the armory is orange. Inside the armory there will be a safe that you need to open, loot the case and evacuate it.

Naturally, you can hope that the other team will hack the server and already wait for her in the armory. One way or another, serious skirmishes on the 3rd floor are almost always guaranteed.

It is known that the case is not in the safe in 100% of cases. If it’s not inside, try again next time.

How to open the Chimera in Warzone 2 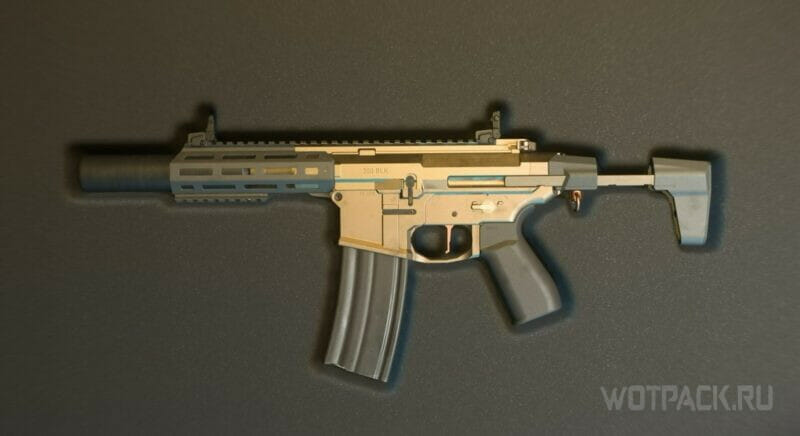 The Chimera is an automatic rifle previously only used in the campaign. Now it will become a new weapon in multiplayer modes. It has a high rate of fire, but an extremely low effective range, so it’s great for Building 21.

If you have the full version of Call of Duty: Modern Warfare 2, then simply complete the weapon challenge to get the Chimera. To do this, you need to make at least 2 frags every time for 16 matches. It’s easier to do this on small PvP maps.

You will learn how to buy Call of Duty: Modern Warfare 2 in the Russian Federation in our separate, personally verified material.

If there is no full version of Modern Warfare 2, then there are several options for how to get the Chimera in Warzone 2 in the Corps 21 mode:

Knock out from the boss Giant. He mostly leaves behind an RGL-80 grenade launcher, but occasionally drops a Chimera. From orange weapon crates. From regular enemy NPCs.

Another workaround for all DMZ maps is to ask a comrade who has a Chimera to trade and then successfully evacuate.

We hope that the guide gave complete information about the new free mode Corpus 21 in Warzone 2. If you still have questions about where to get passes, how to open colored doors or how to quickly loot the Chimera, then ask them in comments.

Kojima Productions: Studio only works on its own tokens