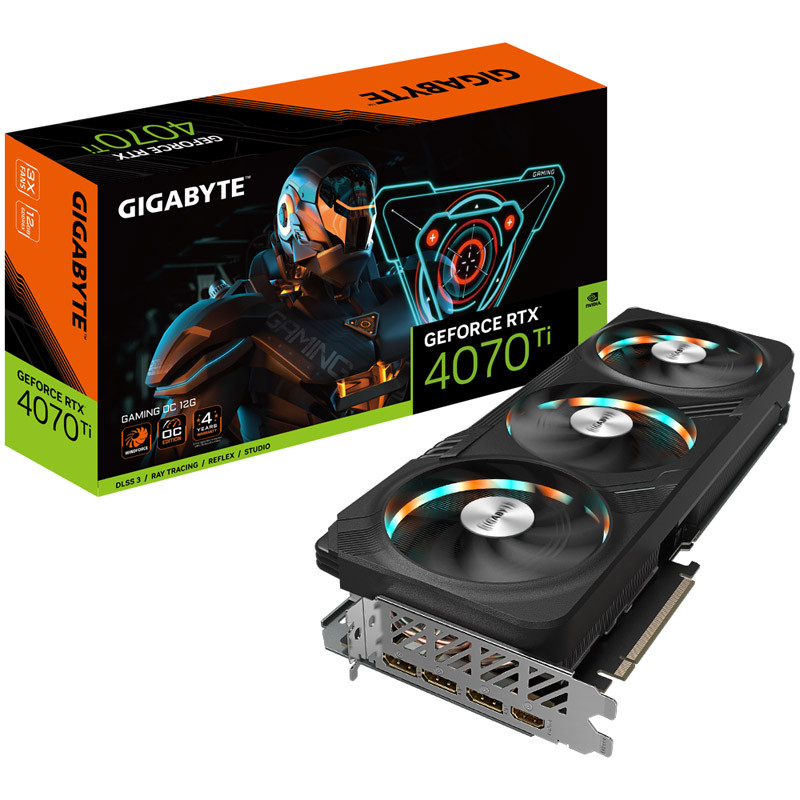 We have linked over 50 different graphics card models for you from 175 euros to 1379 euros, which (as of January 10, 2023, 3 p.m.) are available at comparatively low prices from at least one of our partner shops from stock or available at short notice. We divide the graphics cards into three performance classes, whereby the boundaries between the classes are of course fluid. The price-performance ratio is also important to us, which is why some graphics card series are missing.

Buy Graphics Cards: Current offers for Nvidia GeForce and AMD Radeon models, 01/10/2023
We will now start with the links that we have selected. Above the Nvidia GeForce RTX 3070 Ti or AMD Radeon RX 6750 XT, the range up to the RX 6950 XT is currently very thin, so there are no links to some rows there.

Smartphone up to €100? This Xiaomi mobile phone is the best buy!

Nearly 90% of game sales in the UK are digital, discs are becoming less popular

This anime from a cult game is available for free on YouTube!